The man had claimed to cure the woman’s illness through exorcism. 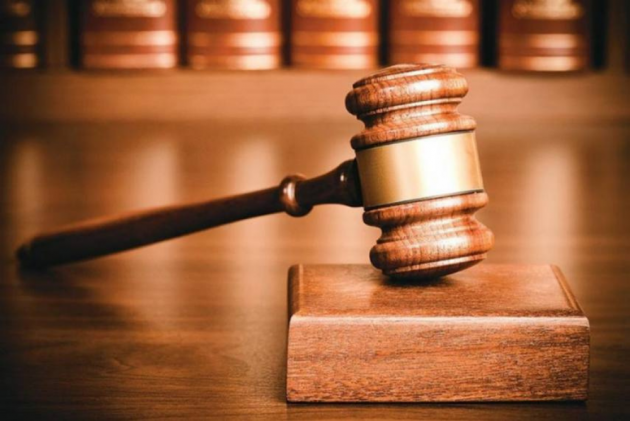 The Madhya Pradesh Court on Friday dismissed the bail plea of a man accused of raping a woman on pretext of curing her illness through exorcism.

Calling the accused a 'hypocrite' and a 'blot on civilized society', the HC bench of Justice Anil Verma turned down the bail plea of the man, a Dhar resident, who has been in jail since May 22 this year.

The man, who claimed to be an exorcist, had raped the woman in a crematorium after her kin taken her to him in August last year, to get her illness cured.

After the woman approached police nine months later, the man was arrested. (With PTI inputs)