Madhya Pradesh Minister Usha Thakur made the announcement while inaugurating yet another quiz based on the Indian epic 'Ramcharitmanas'. 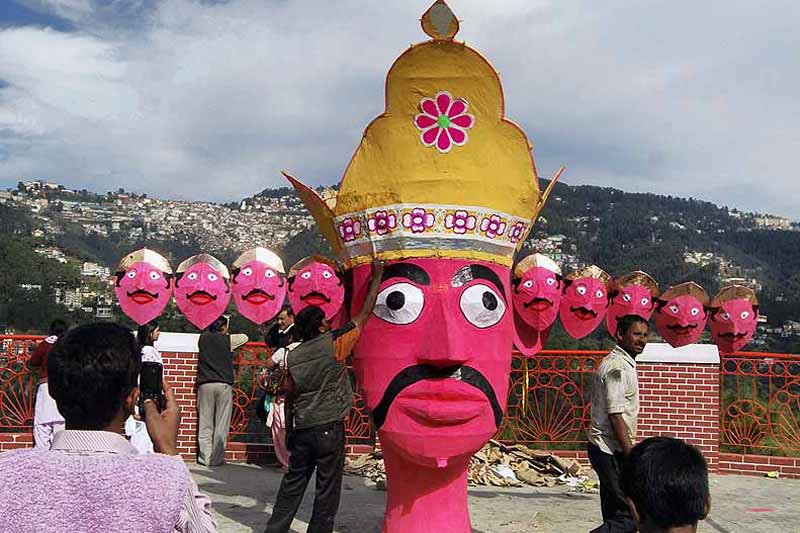 The government in Madhya Pradesh is organising a Ramayana quiz for people across the world and winners of the general knowledge content will get free air tickets to the city of Ayodhya in Uttar Pradesh, where a Ram temple is being constructed on the site believed to be the Hindu deity's birthplace.

MP's Tourism, Culture and Spirituality Minister Usha Thakur made the announcement on Monday.  According to an official statement, the general knowledge competition will be based on the Hindu epic 'Ramayana' will be organised at both national and international levels.

The statement came during the inauguration program of yet another general knowledge competition based on instances of value creation depicted in 'Ayodhya Kand', one of the chapters of the epic 'Ramcharitmanas'.  The event was held at Dr B R Ambedkar University of Social Science in Mhow town of Indore district on Sunday evening.

A total of eight people, including four students, will be selected from each district of the state on the basis of the competition which the minister inaugurated on Sunday. It is being organised by Madhya Pradesh's culture department.

On the occasion, Thakur also inaugurated a picture exhibition on Shabri, a character from 'Ramayana' who was an ardent devotee of Lord Ram.

Quiz contests are not the only way that the MP government is mainstreaming Indian epics as part of academic and pop culture.

Last month, MP's Higher Education Minister Mohan Yadav had announced that the first-year students of graduation courses in state colleges and universities will be offered the epic 'Ramcharitmanas' as an elective subject under philosophy discipline in the art stream.

The MP government has in this year's state budget also earmarked a sum of Rs one crore for the preparation of feasibility and detailed project reports of the 'Ram Van Gaman Path' project, which seeks to retrace the route taken by Lord Ram on his way to exile.

The project will be undertaken by the Madhya Pradesh Spirituality Department and MP Road Development Corporation and constructed from Chitrakoot to Amarkantak through Satna, Panna, Amanganj, Katni, Jabalpur, Mandla, Dindori and Shahdol districts.

During the last MP Assembly elections, the Congress in its poll manifesto had also announced the implementation of the Ram Van Gaman Path project in the state.