A police team reached the spot immediately on getting the information and collected the currency notes worth Rs 6.72 lakh from the spot and torn bills worth Rs 27,000 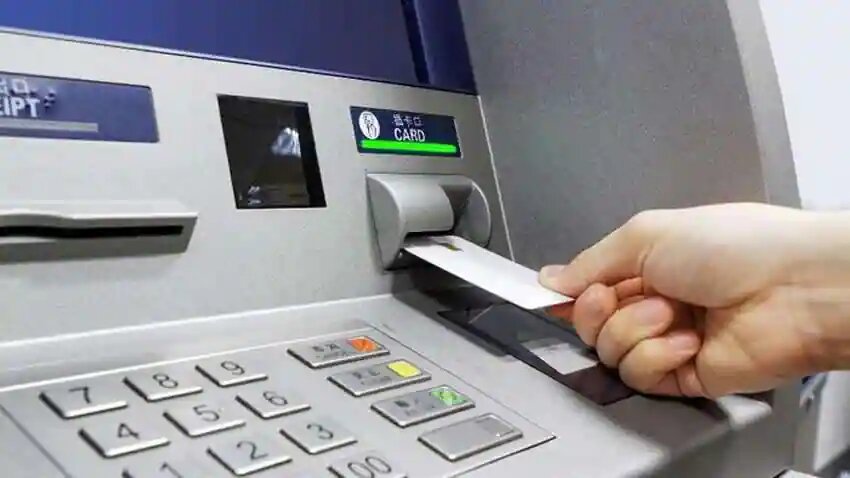 Robbers blew up an ATM using explosives in Karera town of Madhya Pradesh's Shivpuri district, an official said on Wednesday.

The miscreants escaped immediately leaving currency notes worth around Rs 7 lakh lying scattered there for some time before the police arrived as people started gathering after hearing the deafening sound that came from bursting the explosive.

According to Sub Divisional Officer of Police G D Sharma, the incident occurred around 3 am on Wednesday at the india1 automated teller machine (ATM) in the town.

The explosion was so powerful that it left the machine completely mangled, he said.
"Due to the loud sound of the explosion, people living nearby gathered at the spot, which forced the miscreants to flee, leaving the currency notes spread around," Sharma said.

A police team reached the spot immediately on getting the information and collected the currency notes worth Rs 6.72 lakh from the spot and torn bills worth Rs 27,000, he said.

"The explosion was so powerful that even the transformer, from where the power supply was taken, got blown up," he said.

A forensic team reached the spot and police have started investigating the incident to know from where the miscreants procured the explosives, he said.

Police have sought information from the cash filling company about the amount present inside the ATM at the time of the blast, Shama said, adding that the CCTV footage is being checked to trace those involved in the incident.