The victim was on her way back from school in neighbouring Kinhi village, when the unidentified accused who was hiding at the spot attacked her with an axe 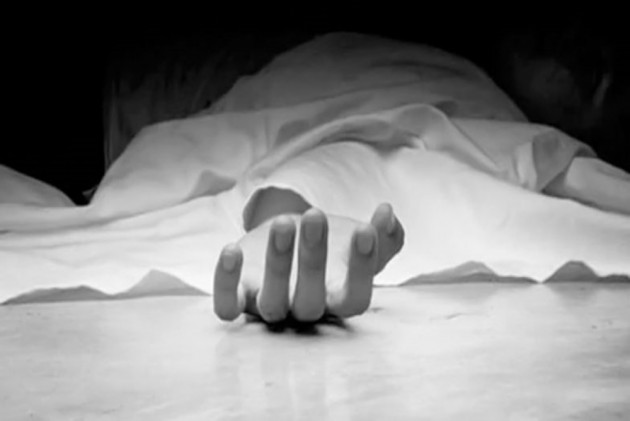 A 16-year-old girl was hacked to death by an unidentified man when she was on her way home from school with her friends in Madhya Pradesh's Balaghat district.

According to the police, the incident took place around 4 pm on Monday, when the Class 11 student was heading home on a bicycle with her friends in Kodubarra village under Kirnapur police station.

The police suspect that it is a case of stalking or one-sided attraction, an official said.

The victim was on her way back from school in neighbouring Kinhi village, when the unidentified accused who was hiding at the spot attacked her with an axe, while she was in the company of other girls, sub-divisional officer of police (SDOP) Durgesh Armo said.

The girl died on the spot, and the accused fled the scene after the attack, the official said, adding that this may be a case of stalking and one-sided attraction.

A case has been registered under relevant sections of the IPC and further probe is underway.