Principal secretary (Tourism) Sheo Shekhar Shukla says that Madhya Pradesh has become the only state in the country to get two of its sites on the coveted list. 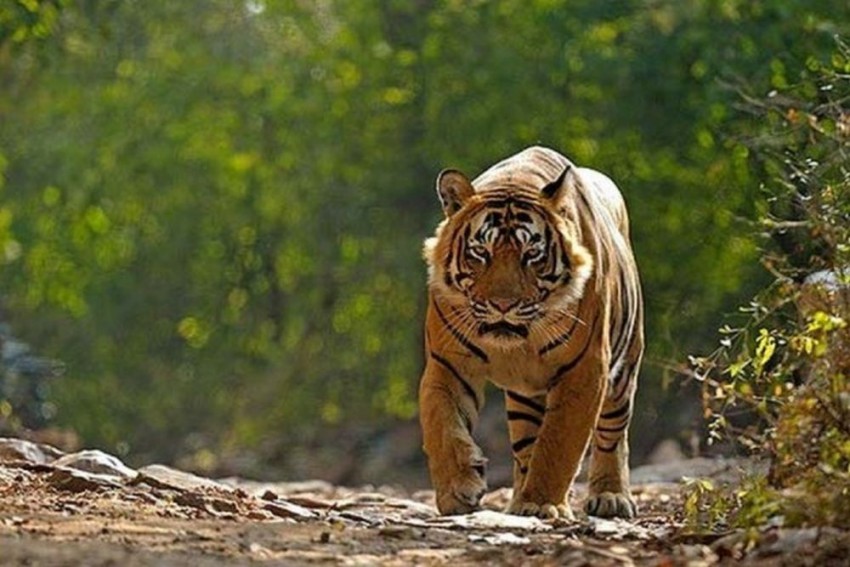 Two of Madhya Pradesh's unique natural sites – Satpura Tiger Reserve (STR) and Jabalpur’s Bhedaghat-Lamhetaghat have made it to the UNESCO’s tentative list of World Heritage Sites.

Expressing happiness, principal secretary (Tourism) Sheo Shekhar Shukla says that Madhya Pradesh has become the only state in the country to get two of its sites on the coveted list. He says that in the next phase, nomination dossiers of the chosen sites will be submitted to UNESCO as per the process. “Only sites with specific characteristics and exceptional universal values are included in the list of possible world heritage sites,” he adds.

According to Shukla, the Madhya Pradesh Tourism Board had sent a proposal to Directorate General, Archaeological Survey of India (ASI) on April 9 this year for inclusion of Satpura Tiger Reserve and Bhedaghat-Lamheta Ghat in the list of tentative UNESCO World Heritage sites. The ASI of the central government happens to be the nodal agency for sending such proposals to UNESCO.

During the analysis and fieldwork in about a year, such sites were identified and three important workshops were conducted for a thorough investigation of facts. The first workshop was held in Bhopal, the second in Rishikesh and the third in Pachmarhi. The officials of Forest, Tourism, and other related departments including Principal Secretaries attended the national-level workshop.