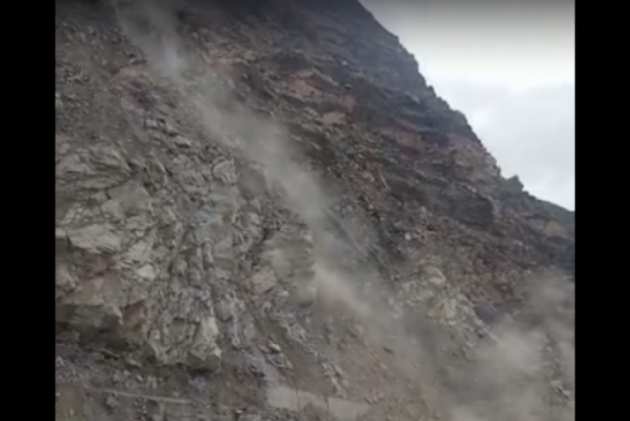 Three people have been killed after a mudslide triggered by incessant rains hit their shelter in south Kashmir’s Pulwama district of J&K, officials said on Saturday.

The deceased included two women, who were nomads hailing from Reasi district in Jammu division.

Officials said a tent of the nomads was buried under the mudslide in Noorpora area of Tral in south Kashmir, due to heavy rainfall.

The officials said one person was rescued in a critical condition, the other three died in the incident. Further details are awaited, the officials added. (With PTI inputs)