Muharram Marks The Start Of The Islamic Calendar 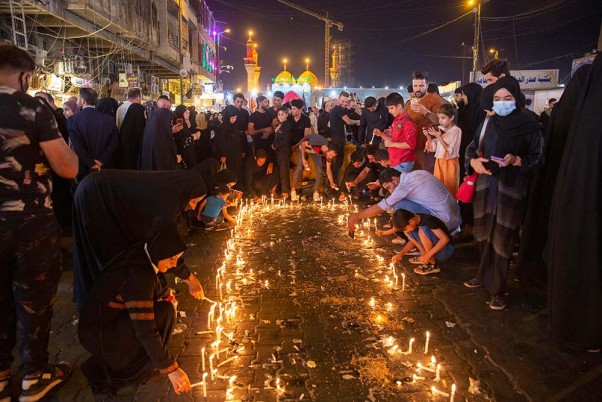 Muharram is the beginning of the Islamic calendar

Why is Muharram important?

An important festival, Muharram marks the first month of the Islamic calendar year. During the month, Alevis fast for 12 days to pay respect and mourn the 12 imams of Shia Islam. Shia Muslims lso read Ziyarant Ashura - a book about Husayn during this time.

What is the significance of Muharram?

Why is Muharram sacred and how is it commemorated?

Muharram is also one of the four sacred months of the year. Warfare is forbidden by Islam on his day and it is considered the second holiest month after Ramadan. Ashura is the 10th day of Muharram. The day of Ashura is the most important because these were the days when Hussain and his family were deprived of water.

How long does the mourning practiced?

Muslims begin mourning from the first night of Muharram and continue for ten nights and conclude on Ashura.