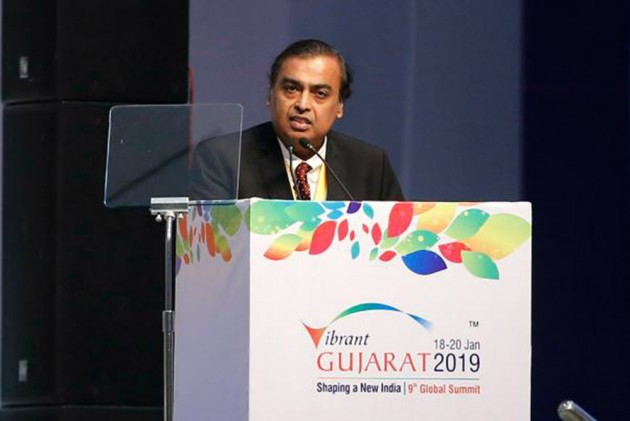 The shares of Reliance Industries Limited took a major fall on Monday, with Mukesh Ambani losing as much as $5 billion from his net worth.

RIL shares fell by 6.8 pre cent as of noon, on Monday, with share prices dropping to their lowest value in as much as three months.

According to reports, the company reported a 15 per cent decline in quarterly profit, as the company recorded serious loses due to the coronavirus pandemic that has adversely affected fuel demand.

This comes at a time when Mukesh Ambani is trying to revamp the conglomerate by trying to lessen its dependency on fuel and petrochemicals and has been trying to make inroads into the technology sector to boost profits.