Under the Mukta scheme, the Maharashtra government aims to release the women(who committed minor crimes) who are in custody despite bail orders, as they are not able to pay the release amounts. 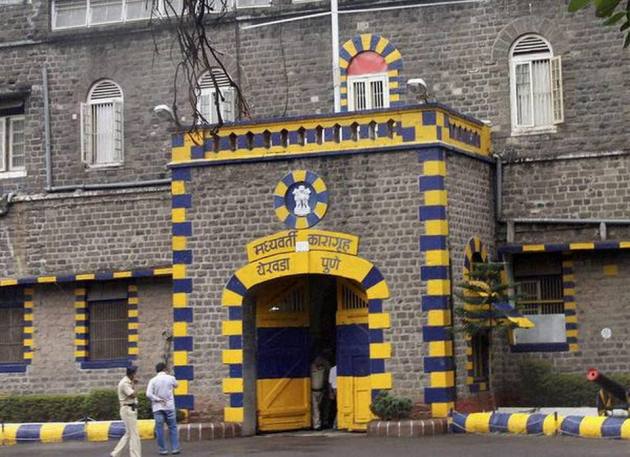 The Maharashtra government will soon launch a scheme to release women prisoners who have been in jail for years and have not been able to pay their bail amounts and fulfill other legal requirements.

The 'Mukta' scheme would bring relief to the women prisoners who have been languishing in jails for minor crimes, and would also reduce the burden on prisons, state Women and Child Development Minister Yashomati Thakur in a statement.

She said cases pertaining to minor issues had been registered against a number of women and they were in custody since many years for want of bail.

To release such women on bail, the state government is planning to launch the 'Mukta' scheme which will be beneficial for women who are in custody despite bail orders, as they are not able to pay the release amount, she said.

Citing an example, the minister said a woman working in a private firm was detained by police for nearly two years over a minor issue and subsequently her family and children went through trauma.

There are other several examples of women who are in custody for minor reasons, she said.
The 'Mukta' scheme will be implemented in various jails of the state to find out women who have been unnecessarily harassed and those who can be released by fulfilling the legal requirements, she said.

The minister said she will visit the jails and collect information herself.

Help of the Maharashtra legal aid services authority will be taken, she said.

Steps will also be taken to reduce to the bail amounts and help of NGOs and other organisations will be sought to pay it for the release of women prisoners, the minister said.
If these women have no shelter, arrangements will be made to accommodate them under a government scheme for destitute women, she added.