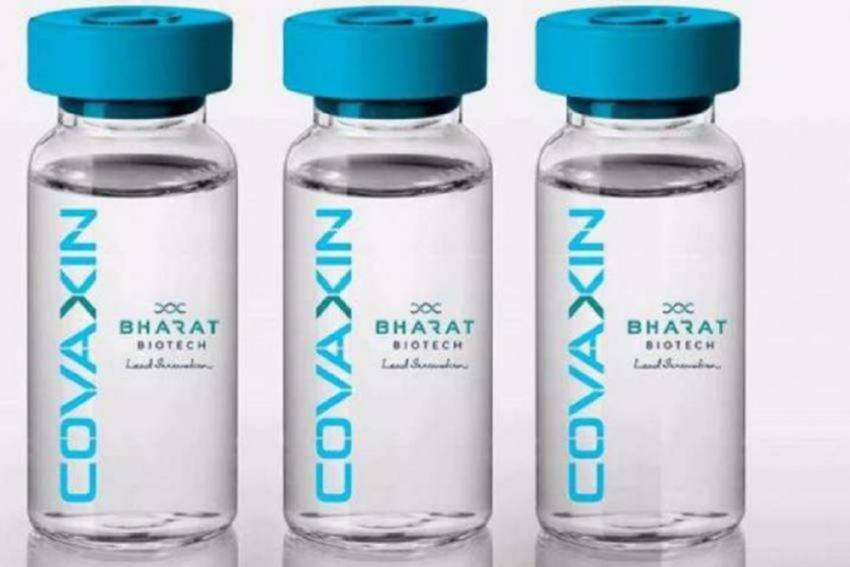 The centre has given its permission to the Mumbai-based Haffkine Institute to manufacture Covaxin, an anti-coronavirus vaccine of Bharat Biotech, an official said on Thursday.

Maharashtra Chief Minister Uddhav Thackeray had earlier requested the Centre to allow the Haffkine Institute to produce Covaxin, which is currently produced by the Hyderabad-based Bharat Biotech, the official from the chief minister's office (CMO) said.

"Swarup informed the state government that the Centre has approved its request of using infrastructure of Haffkine Bio-pharmaceutical Corporation Limited for Covaxin production. It was done after approval given by the experts,” he added.

The Union government has granted one year period to the state to carry out the production.

Accordingly, the chief minister has asked Kunte to appoint a senior officer to monitor and carry out the production in the given time-frame, the official said.