The campaign, titled 'Chalo Ward Abhiyaan', taken up in view of the 'rising unemployment in the country', will commence from Monday. 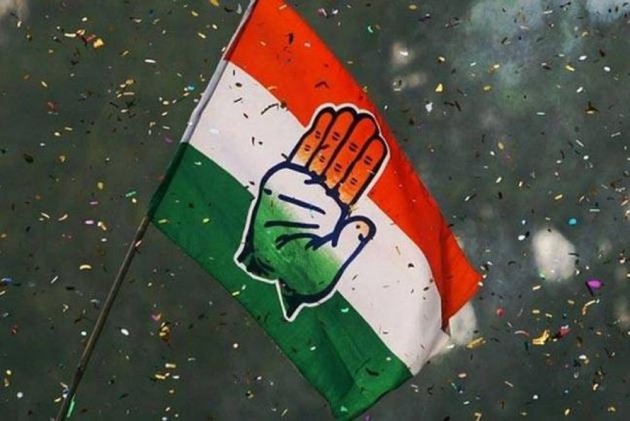 The Mumbai Congress is set to roll out a campaign aimed at providing employment to youth in the megacity and a monthly allowance to unemployed people if the party is voted to power in the Lok Sabha polls.

The campaign, titled 'Chalo Ward Abhiyaan', taken up in view of the "rising unemployment in the country", will commence from Monday, Mumbai Congress chief Sanjay Nirupam said in a statement.

The city Congress unit has already started working on the plan and printed around six lakh forms, he said.

The Youth Congress workers will be visiting every house in all the Assembly segments in Mumbai to ensure that every youngster fills these forms, Nirupam said.

Nirupam said people between 18 and 40 years of age would be eligible for the unemployment allowance.

The new Congress-led governments in Rajasthan and Madhya Pradesh have already announced unemployment allowances of Rs 3,500 and Rs 4,000 per month respectively, he noted.

Nirupam also said that unlike the ruling BJP, the Congress will "actually walk the talk", if it is voted to power in the Lok Sabha elections.