Anil Deshmukh said Param Bir Singh was shifted to ensure that the probe into police officer Sachin Waze episode is conducted 'properly and without hindrance'. 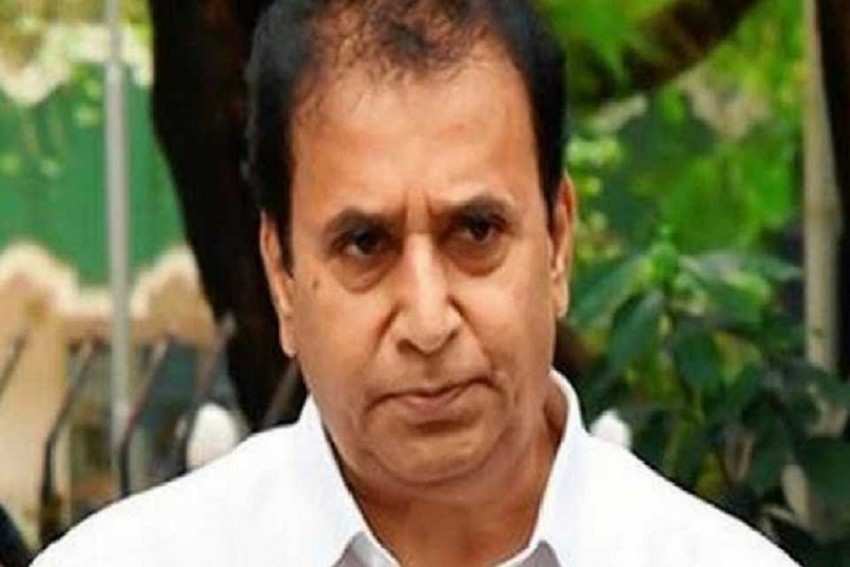 Just a day after Mumbai’s top cop Param Bir Singh was removed as police commissioner, Maharashtra Home Minister Anil Deshmukh on Thursday said he was transferred after some of his colleagues’ committed "serious and unforgivable mistakes".

Singh, who was under fire over the handling of the bomb scare outside industrialist Mukesh Ambani's house in south Mumbai, was on Wednesday transferred to the low-key Home Guard by the state government. Acting Director-General of Police of state Hemant Nagrale replaced Singh.

In his first public comments after Singh's transfer, Deshmukh said he was shifted to ensure that the probe into police officer Sachin Waze episode is conducted "properly and without hindrance".

Assistant police inspector Waze was recently arrested by the National Investigation Agency (NIA) over its probe into the recovery of an explosives-laden SUV near Ambani's house on February 25.

Speaking at an event organised by Lokmat newspaper and aired by ABP Majha news channel, Deshmukh also said that the Maharashtra Anti-Terrorism Squad (ATS) and the NIA are conducting the probe into the episode "professionally".

He said that action will be taken against whoever is found guilty in the respective probes by the NIA and ATS.

"This is not an administrative transfer (of Singh). Some things have come to light through the probes conducted by the NIA and the ATS," Deshmukh said.

"Some of the colleagues of the (former) Mumbai police chief (Singh) committed some serious mistakes. Those are unforgivable mistakes. Hence, he was transferred. Further action will be taken based on the probe report," he added.

Asked about the BJP and the MNS's allegation that political bosses of the officials are not being acted against, Deshmukh said, "The NIA and ATS are conducting the probe professionally. They will definitely find out whoever is guilty."

Waze was arrested by the NIA on March 13 in the probe into recovery of explosives from the SUV. He was later suspended.

Waze, an "encounter specialist", has also been facing heat in the murder case of Thane-based businessman Mansukh Hiran, who was in possession of that SUV. Hiran was found dead in a creek in Thane district on March 5.

The ATS is investigating the Hiran murder case. It had registered an FIR against unidentified persons days after Hiran's body was found.