Mumbai Couple Returns From Qatar After Acquittal In Drug Case

A Narcotics Control Bureau (NCB) official said the couple landed at the Mumbai airport at 2.30 am. 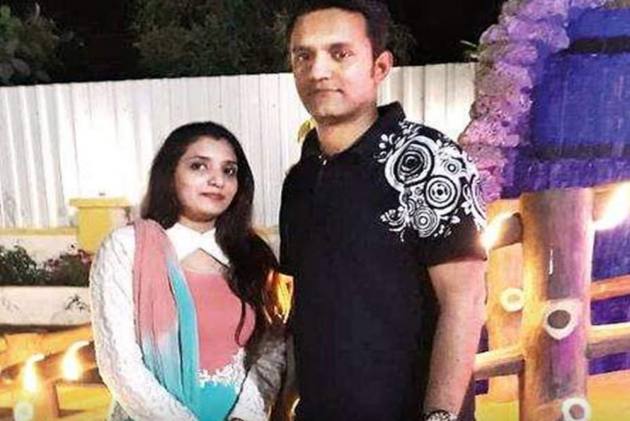 Oniba and Sharique Qureshi, the Mumbai-based couple who was sentenced to 10 years in jail in a drug case in Qatar in 2019, returned to the city on Thursday with their minor daughter.

The couple had been cleared of all charges after it came to light that a relative planted narcotics in their bag without their knowledge.

A Narcotics Control Bureau (NCB) official said the couple landed at the Mumbai airport at 2.30 am.

The couple was arrested at Hamad International Airport in July 2019 after Qatari authorities recovered 4.1 kg of hashish in their bag. It later came to light that Sharique’s aunt, Tabassum Qureshi, had used them to transport the drugs. The trip had been sponsored by Tabassum, the official said.

At that time, while Sharique was employed with a Japanese company, Oniba had just learnt that she was pregnant. She delivered a girl, Aayat, in jail last February. The couple’s family members approached the Indian Government, asking it to intervene in the matter.

Following this, the NCB got in touch with the authorities in Qatar and the family challenged the lower court order convicting the couple. Eventually, the couple was cleared of all charges.