The special court had earlier rejected the bail pleas of the Rhea Chakraborty and her brother Showik Chakraborty. 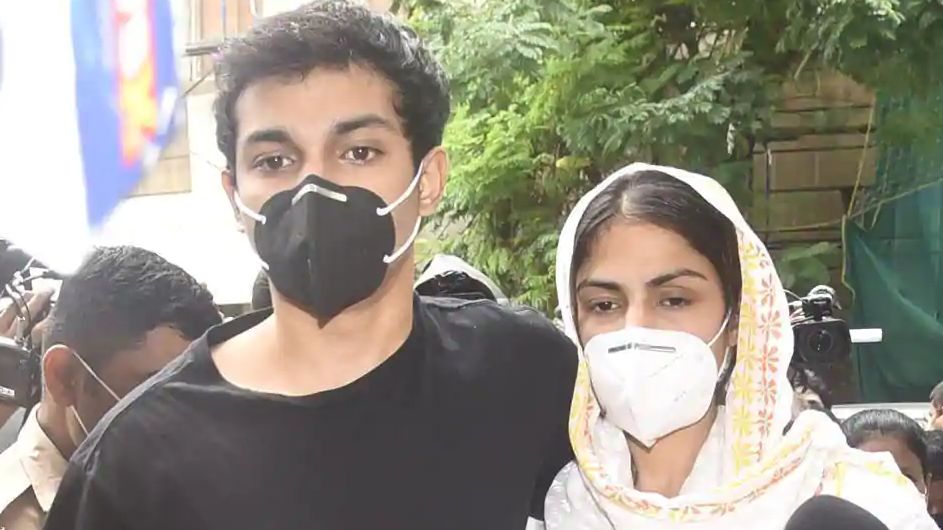 Court extends judicial remand of Rhea, her brother till Oct 20

A Mumbai court here on Tuesday extended the judicial custody of actress Rhea Chakraborty and her brother Showik Chakraborty till October 20.

The duo was arrested by the Narcotics Control Bureau (NCB) in connection with a drugs probe related to actor Sushant Singh Rajput's death case last month.

A special NDPS court on Tuesday extended the judicial custody of the actress, her brother and other accused arrested by the NCB till October 20, special public prosecutor Atul Sarpande said.

The special court had earlier rejected the bail pleas of the actress and her brother.

They then moved the Bombay High Court to seek bail. The HC has reserved its order on their pleas.

The NCB began its investigation after the Enforcement Directorate (ED), which was probing money laundering charges linked to the case, shared some social media chats retrieved from Rhea Chakraborty's mobile phone, hinting at the alleged use of banned drugs.

Rajput (34) was found hanging at his residence in suburban Bandra on June 14.

The Central Bureau of Investigation (CBI) is separately probing a case against Rhea Chakraborty and others for allegedly abetting the actor's suicide.