A 26-year-old victim lodged a complaint against her colleague for threatening and sexually assaulting her for nearly a year. 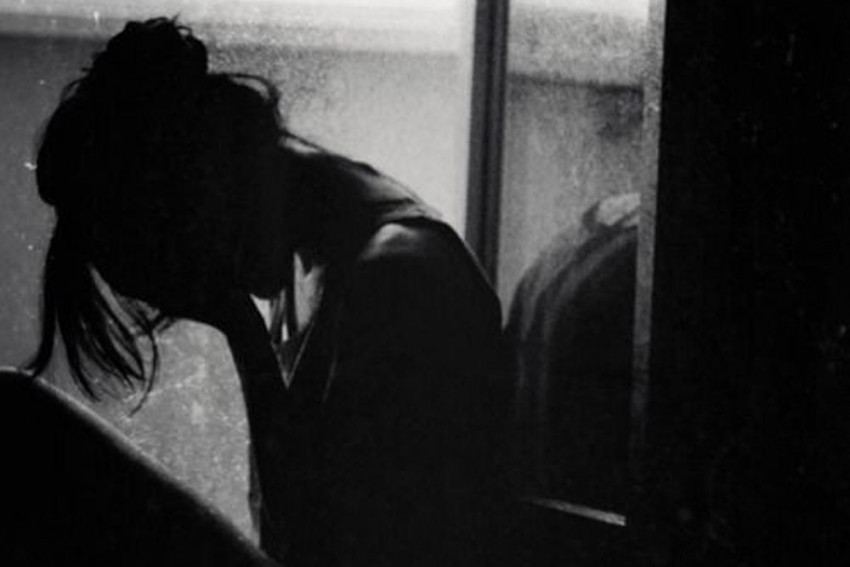 An offence has been registered against a 31-year-old doctor from a hospital in central Mumbai for allegedly raping his colleague repeatedly by threatening to make her video viral on social media, police said on Thursday.

As per the complaint lodged by the 26-year-old victim on Monday, her colleague touched her inappropriately and repeatedly raped her for nearly a year after threatening to make her video viral on social media, an official said.

The abuse took place between November 2019 and October this year and the accused also allegedly issued threats to the victim's husband, the official said.

An offence under sections 354 (assault), 376 (rape) and other relevant provisions of the IPC has been registered at Byculla police station and further probe is underway, he added.