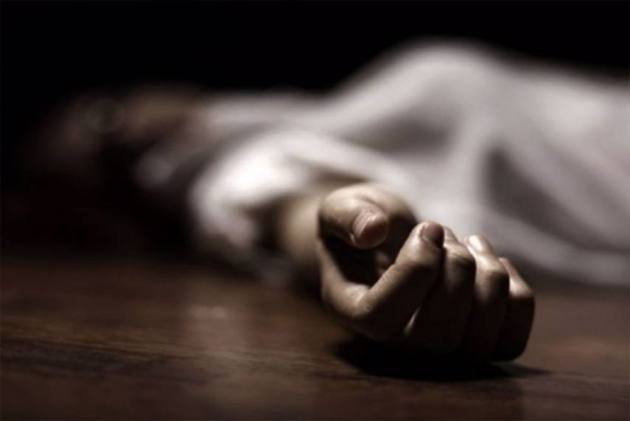 A 20-year-old man died by suicide by jumping off a building in Mumbai's Mulund after his father and grandfather, police said on Saturday.

The incident occurred at Vasant Oscar society on LBS Road around 9 am on Saturday, said an official of Mulund police station.

"Shardul Mangle was found lying in a pool of blood in front of the building where he lived. His father Milind Mangle (55) and grandfather Suresh Mangle (85) were found stabbed to death inside their flat," the official said.

It is being suspected that Shardul suffered from mental health issues which led him to kill his father and grandfather and then end his own life by jumping off the sixth floor of the building, the official said.

Deputy Commissioner of Police Prashant Kadam and other senior officials visited the spot and a probe is underway, he added.