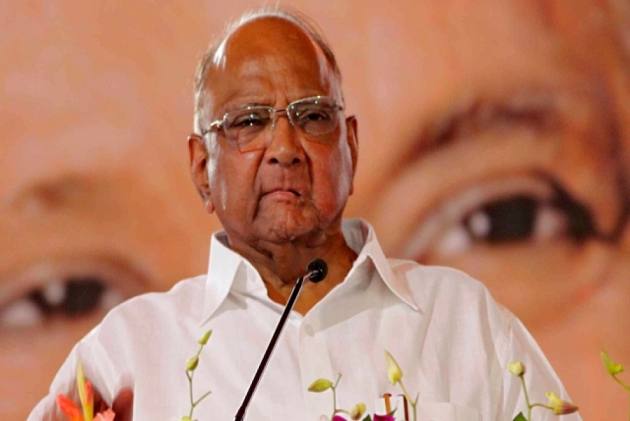 NCP president Sharad Pawar has spoken to Maharashtra Chief Minister Uddhav Thackeray and BJP leader Devendra Fadnavis over Kanjurmarg Metro car shed land dispute in Mumbai and may take up the issue with the Centre to resolve it, sources said on Monday.

Thackeray on Sunday said he is open to a resolution of the land row through dialogue with the Centre and asserted it is not an "ego issue" for him.

According to the sources, Pawar spoke to Thackeray and Fadnavis separately on Sunday.

"Pawar saheb has spoken to the chief minister and Devendra Fadnavis separately over the issue," a source said.

"The Salt Commissioner comes under the central government. So, Pawar may also take up the issue with the Centre, seeking resolution," the source added.

The HC also restrained the authorities from carrying out any construction work at the said land.

The Centre and the Shiv Sena-led Maharashtra government are locked in a tussle over ownership of the land earmarked by the state for constructing the Metro car shed which was earlier planned at Aarey Colony, a green belt in suburban Goregaon.

The previous Fadnavis-led government in the state had decided to construct the car shed for the Mumbai Metro line 3 at the Aarey Colony, despite opposition from environmentalists and activists to the vast tree-cutting for the project.

The present Thackeray-led MVA government, comprising the Shiv Sena, NCP and Congress, recently took a decision to shift the car shed from the Aarey Colony to Kanjurmarg.