Mumbai Records First Death Due To Delta Plus Covid 19 Variant

This is Maharashtra's second death from the Delta Plus after an 80-year-old woman from Ratnagiri died last month. 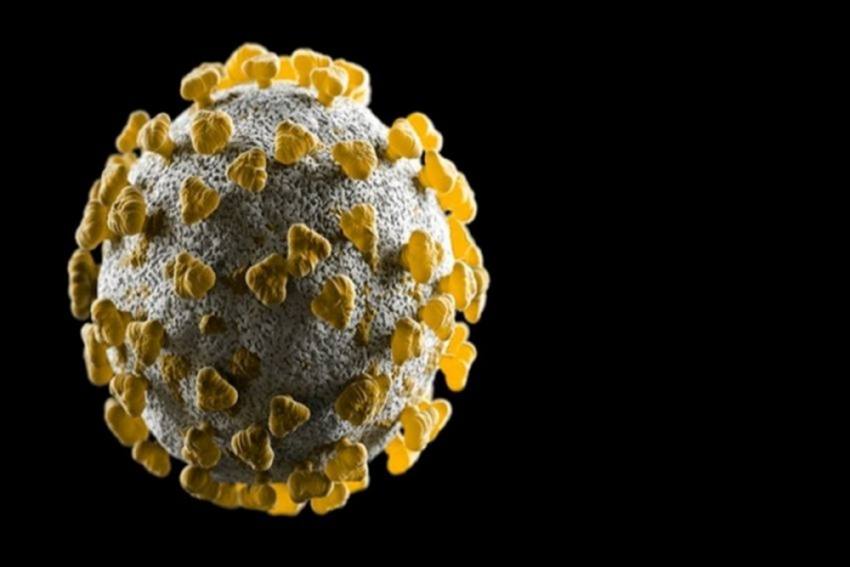 Mumbai recorded the city’s first death due to Delta Plus variant of Covid 19 after a 63-year-old fully vaccinated woman died on July 27, according to the civic body officials.

This is Maharashtra's second death due to the the Delta Plus variant of Covid 19.

The first such death was that of an 80-year-old woman from Ratnagiri who died last month.

Is Delta Plus Variant Really Dangerous? Know It From Doctor

According to reports, the Mumbai woman tested positive on July 21. She was admitted to ICU and was on oxygen support. She had dry cough, loss of taste and body ache and was administered steroids and remdesivir.

She didn’t have any travel history. Two persons who had close contact with her also tested positive. A total of seven patients in the city were tested positive for the Delta Plus variant.

Meanwhile, Health authorities in Maharashtra's Gondia district have started tracing close contacts of two women who were found infected with the Delta plus variant of coronavirus, considered highly infectious, an official said on Thursday.

As many as 105 swab samples collected from the district were sent to the National Institute of Virology in Pune in the last week of June for genome sequencing and two of them tested positive for the Delta plus variant, according to Dr Nitin Kapse, District Health Officer.

Their report was received on Wednesday, he said.

Though both the patients, women aged 19 and 45, have recovered from the infection, the district health department has started a survey at their native places, looking for their travel history and close contacts, he said.

The women hail from Sadak Arjuni and Salekasa tehsils of the district located in the Vidarbha region in eastern Maharashtra.

"The health department is looking for their close contacts so that they can undergo RT-PCR tests and also looking at their travel history," he said.

Kapse said there is no need for people to panic but they should strictly adhere to Covid-19 protocols to stay away from the infection and curb its spread.