BMC officials have said the decision was taken in the wake of a possible second wave of the pandemic sweeping through the city. 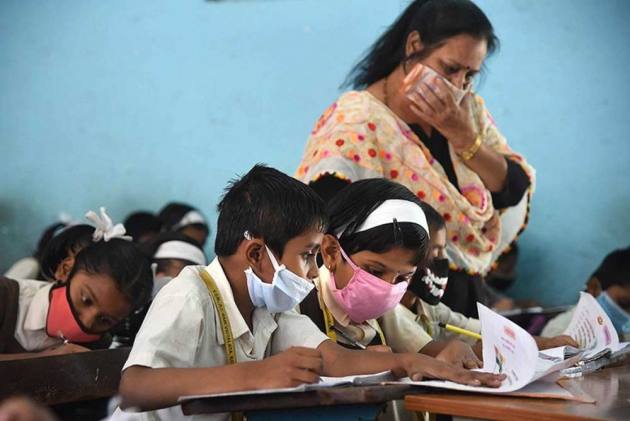 All schools under the jurisdiction of the Brihanmumbai Municipal Corporation (BMC) will remain closed till December 31 in view of the rising number of Covid-19 cases. The schools were earlier scheduled to reopen on November 23.

According to news agency ANI, Mumbai Mayor Kishori Pednekar said. "The decision has been taken in the wake of rise in #COVID19 cases in Mumbai. Schools will not re-open on November 23."

BMC officials have said the decision was taken in the wake of a possible second wave of the pandemic sweeping through the city.

Mumbai on Thursday reported 924 fresh cases, taking its overall numbers to 2,72,449. This was the highest daily count so far this week in the city. Its death numbers has gone up to 10,624 with 12 new fatalities reported till Thursday.