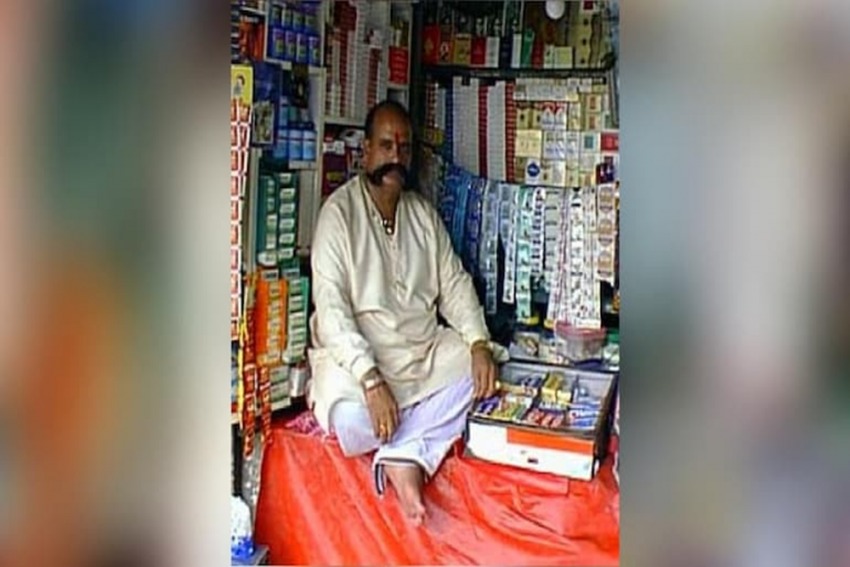 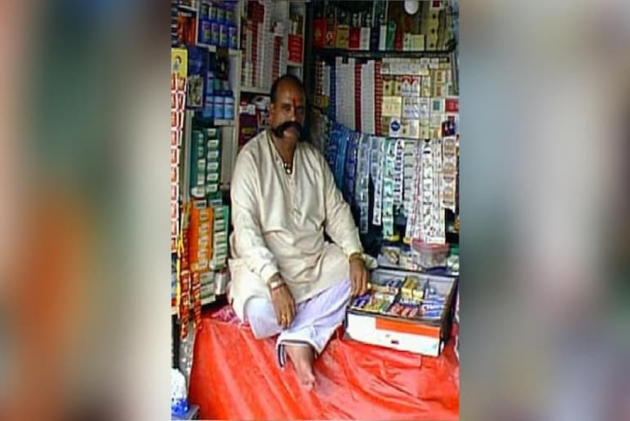 Mumbai’s millionaire and known paan seller, Muchhad Paanwala at Kemps Corner, has been arrested in a drug case by the Narcotics Contol Bureau (NCB) on Monday.

Muchhad Paanwala was arrested on Tuesday following hours of interrogation by the agency. His name had come up after the NCB busted a major marijuana smuggling racket and held a British national and two men from Mumbai’s Bandra in connection with a Marijuana supply ring case.

Brothers Ram Kumar Tiwari and Jaishankar Tiwari run the famous shop. The latter was also questioned, however, the NCB arrested only Ram Kumar for drug peddling. He will be produced in court today.

The questioning which started on Monday morning went on till late evening.

Sources from the NCB confirmed that a scheduled NDPS substance was recovered from Muchhad Paanwala's shop located in the upscale Kemp's Corner locality of South Mumbai. Post recovery of the scheduled substance, Tiwari was summoned to the NCB office where he arrived at around 10:30 am.