The duo allegedly hit the couple’s car and tried to run over the journalist’s husband. The incident took place on Thursday night in Sector 99, Noida. 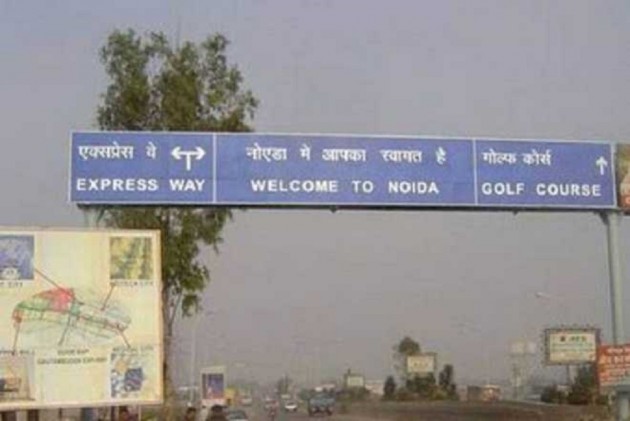 A woman journalist and her husband on Thursday night faced a murder bid in Noida following which two persons were arrested, the police said on Friday. The duo allegedly hit the couple's car and tried to run over her spouse, the Noida police said.

The incident took place on Thursday night in Sector 99 after an argument between the two sides over rash driving by the young men.

“The journalist said she and her husband were returning home from work around 9 pm when they came across the car near Amrapali Sapphire society. An argument broke out between them because of the (rash) driving,” Additional Deputy Commissioner of Police Ranvijay Singh said.

“Later, the same car and its occupants met the couple in Sector 99 and hit their car from the rear. When the journalist's husband came out of the car to confront the duo, they tried to run over him,” Singh said.

An FIR was lodged at the local Sector 39 police station, he said, adding the car was tracked down and the accused duo arrested on Friday.

Those held have been identified as Abhinav Srivastava, a resident of Sector 50 in Noida, and Sanyam Jain, who lives in Rajgarh Colony of Delhi, police said.