Mohammad Khalid was admitted to the Kabir Chaura Hospital in Varanasi with 60 per cent burns. 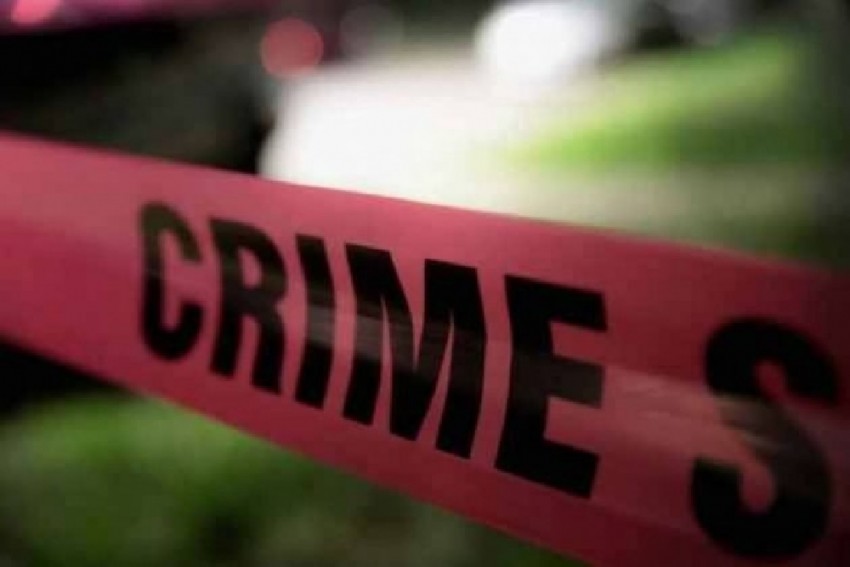 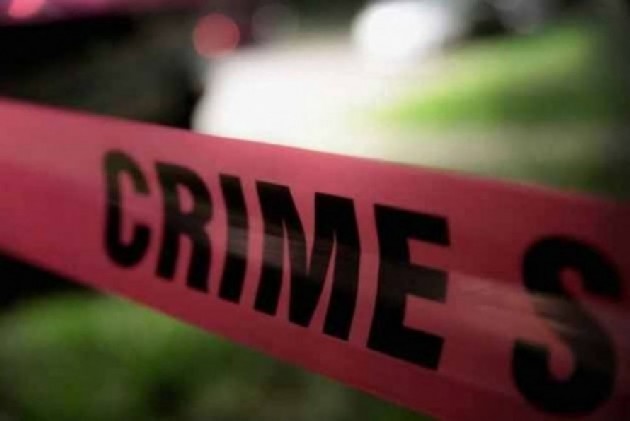 A 15-year-old boy, who was allegedly set on fire by four men for refusing to chant 'Jai Shri Ram' in Uttar Pradesh, succumbed to his injuries on Tuesday.

Mohammad Khalid had alleged that he was set ablaze by four men in Chandauli on Sunday. He had been admitted to the Kabir Chaura Hospital in Varanasi with 60 per cent burns.

The Uttar Pradesh Police had denied the allegations by Khalid's family and Chandauli Superintendent of Police (SP) Santosh Kumar Singh claimed that an eye witness had seen the teenager set himself ablaze.

Singh said that the victim, a minor, had given two different statements.

Khalid had earlier said that he went for a run to Maharajpur village where he met four men who dragged him to a field and set him on fire. He claimed that the men had also forced him to chant "Jai Shri Ram" and on his refusing to do so, they beat him up and set him on fire.

However, Khalid later changed his statement and told the police inspector that four men on a motorcycle kidnapped him and took him to Hateeja village, the SP said.

According to the police, the Maharajpur and Hateeja villages are located in two different directions.