When no one came for the body, police were informed and her body was kept in the mortuary for six days. 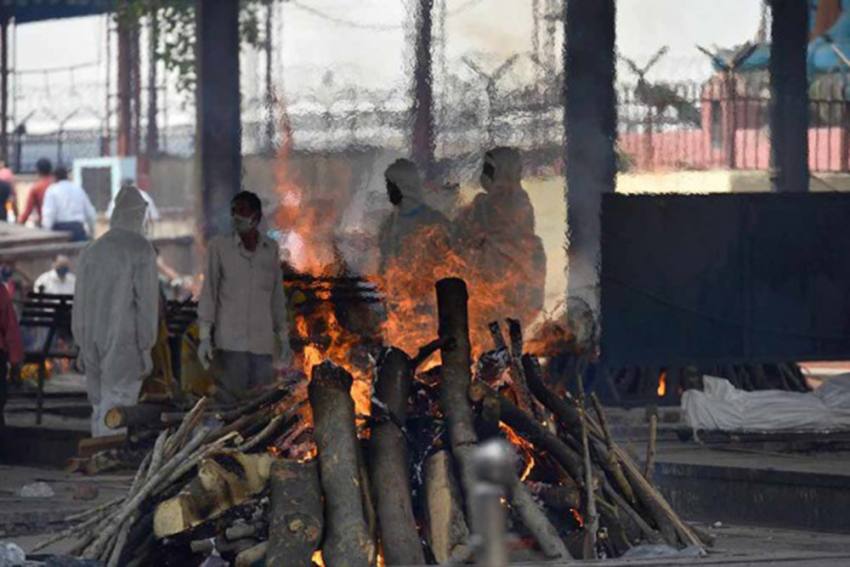 A 70-year-old Hindu woman’s last rites were performed by a Muslim man after no one claimed her body following her death due to Covid-19.

The woman who was living in a shelter home was taken to the emergency ward of a medical college.

When no one came for the body, police were informed and her body was kept in the mortuary for six days, college Public Relations Officer Pooja Tripathi said.

"Sunita Devi, living in a shelter home, was brought to the medical college emergency (ward) on April 5 with fever and breathing problem. She was found positive for COVID-19 and died during treatment on April 29," she said.

On Tuesday, one Merajuddin Khan decided to cremate the body. He took the help of ambulance driver Beeru and performed the last rites of Devi, the officer said.

Khan, who is a local journalist, had also helped the daughter of another deceased, Sudama Devi (60), to perform the last rites of her mother by arranging money for it.