Sodan Singh's body was found Sunday evening hanging from the ceiling of a room, which housed a tube well. 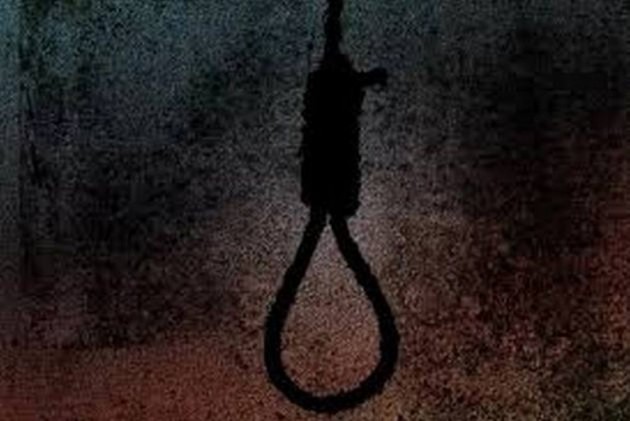 An accused in the 2013 Muzaffarnagar riots was found dead under mysterious circumstances at Sikheda village, police said Monday.

Sodan Singh's body was found Sunday evening hanging from the ceiling of a room, which housed a tube well, they said.

The body was sent for postmortem and the matter is being investigated, police said.

Sense Of A Riot

The Law Is Under Trial Here

Once Upon A Scream In Muzaffarnagar

Singh's son has lodged a complaint at the local police station and alleged that his 60-year-old father was murdered, they said.

Based on the complaint, a case was registered against Anup, Rajesh, Sunil Kumar and Ramgopal, police said.

The communal clashes in Muzaffarnagar and adjoining areas in August and September 2013 had claimed more than 60 lives while over 40,000 people were displaced.

Singh was also named as an accused in a sexual harassment case.