BJP lawmaker Diya Kumari said descendants of Lord Ram are all over the world and the dispute in Ayodhya should be resolved soon. 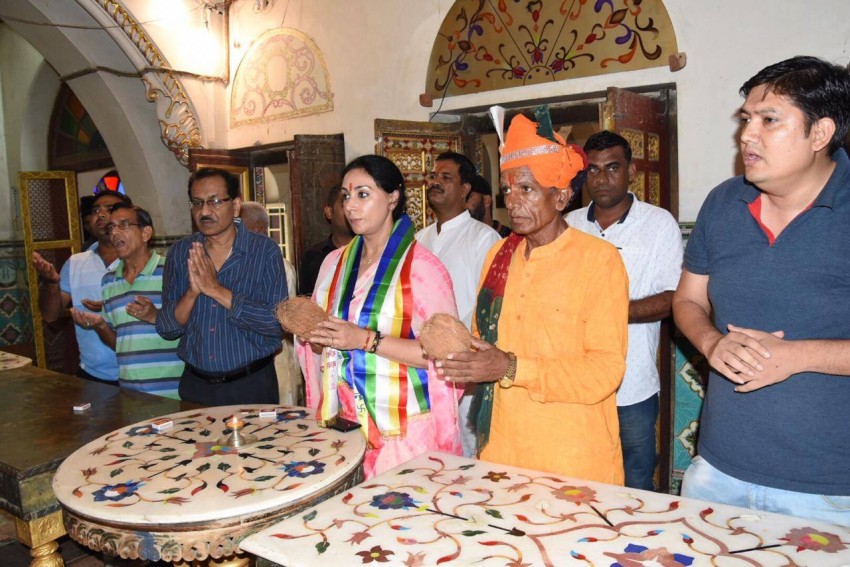 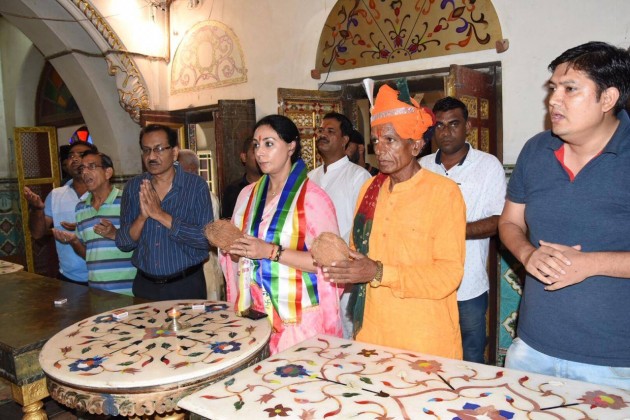 BJP lawmaker Diya Kumari, a member of the erstwhile Jaipur royal family, claimed on Sunday that her family has descended from Lord Ram's son Kush, days after the Supreme Court sought to know whether anyone from the 'Raghuvansha' was still residing in Ayodhya.

She said descendants of Lord Ram are all over the world and the dispute in Ayodhya should be resolved soon.

She said that her comments were based on manuscripts, genealogy and documents available with the royal family.

Curious to know whether anyone from the 'Raghuvansha' (descendants of Lord Ram) was still residing in Ayodhya, the Supreme Court on Friday had put this query to 'Ram Lalla Virajman', the deity and one of the parties in the politically sensitive Ram Janmabhoomi-Babri Masjid land dispute case.

A five-judge Constitution bench headed by Chief Justice Ranjan Gogoi had asked the question to senior advocate K Parasaran, appearing for 'Ram Lalla Virajman', when he was arguing that the deity and the birth place both were "juristic" entities and hence, capable of holding properties and instituting lawsuits.

"We are just wondering if anyone from the 'Raghuvansha' dynasty is still living there (at Ayodhya)," the bench had said.

"I have no information. We will try to find it out," Parasaran had responded.

Kumari said, "Everyone has faith in Lord Ram. It is our request that hearing in the Ram temple case should be expedited and the court give its verdict soon."

She said that if needed she will present documents proving links of her family to Kush in the court but will not interfere in the Ayodhya case by taking a lead.

The lawsuit filed by the deity in the case has also made the birthplace of Lord Ram as co-petitioner and has sought claim over the entire 2.77 acre of disputed land at Ayodhya where the structure was razed on December 6, 1992.

The Supreme Court is currently holding day-to-day hearing in the case.