The bill, which was passed in the Lok Sabha earlier this month, has been an issue of concern in Nagaland and triggered protests across the northeastern region, the state government said. 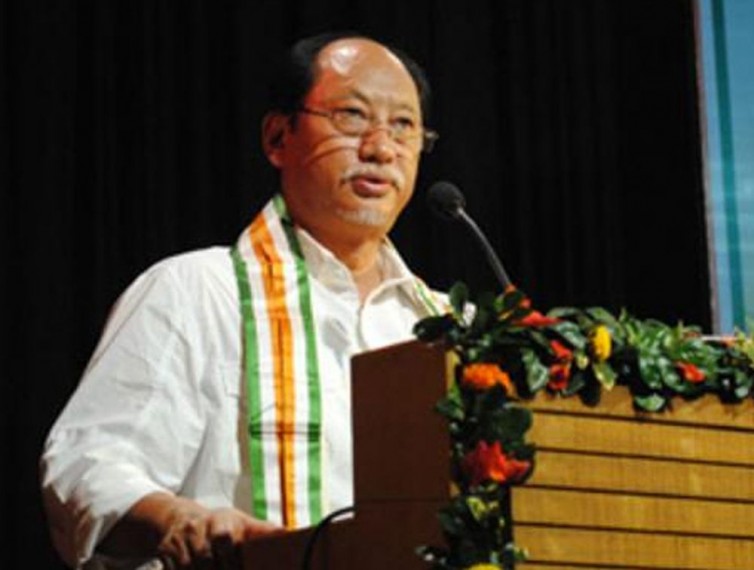 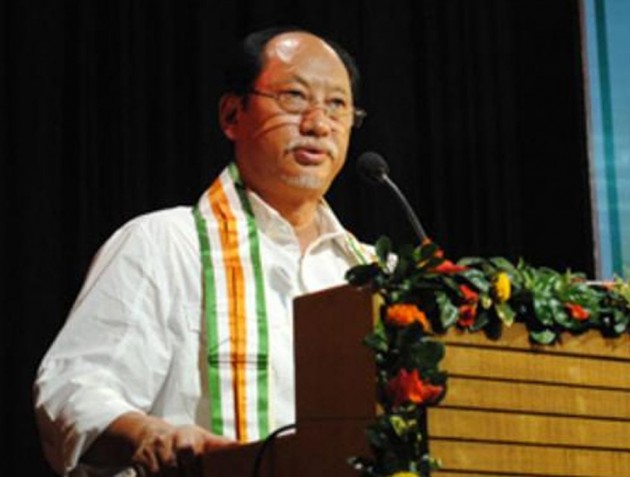 Chief Minister Neiphiu Rio and Chief Secretary Temjen Toy, in a press release, said that taking into account the will and desire of all sections of the people, the Cabinet meeting on Monday made it amply clear that the state government remains opposed and rejects the Citizenship Amendment Bill 2016.

The bill, which was passed in the Lok Sabha earlier this month, has been an issue of concern in Nagaland and triggered protests across the northeastern region, they said.

The people of the state have expressed their opposition to the bill in various forms in a democratic manner and the Cabinet discussed the bill at length on Monday, they said in the release.

The Cabinet had earlier said that the CAB was not applicable to the state.

The National Democratic People's Party-led People's Democratic Alliance (PDA) government in the state had said that Nagaland enjoys protection under provisions of Article 371 (A) of the Constitution and the Inner Line Permit (ILP), according to which, any person who acquires Indian citizenship will be ineligible for acquiring property or settling down in the state.

The state government from the very beginning had expressed its opposition to the bill and conveyed the same to the Centre, they said.

The PDA government has also assured the people that it will leave no stone unturned to constantly protect the rights and privileges of the people, the chief minister and the chief secretary said.

Regional parties across the northeast which are in alliance with the BJP will meet in Guwahati on Tuesday to put forth their objections to the controversial bill.

They will be joined by the JD(U), NDA's major ally in Bihar, and the AGP, which recently snapped ties with the BJP in Assam over the proposed legislation that seeks to provide Indian citizenship to non-Muslim nationals from Bangladesh, Pakistan and Afghanistan after six years of residence in India.

Asom Gana Parishad (AGP) is the co-convenor of the programme.