'It is a matter of trust and confidence between two governments,' Nagaland Housing Minister Tongpang Ozukum said. 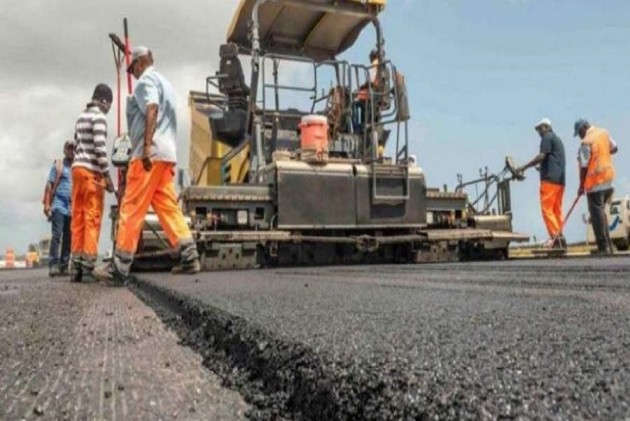 Nagaland PWD (Housing) Minister Tongpang Ozukum has expressed "shock" over the reported proposal of Meghalaya Urban Affairs Department to swap the land where Nagaland Medical lodge construction is going on opposite NEIGRIMS, Shillong with another plot.

The minister in a statement here on Saturday said his department has all the legal papers based on which land was bought on lease for 30 years while few items of works have already been executed in the said plot.

"Urban Affairs Department, Meghalaya should give a serious thought on their proposal of swapping land of Nagaland Medical Lodge with another plot of land after eight years of the lease agreement," he said.

This is not an issue between Nagaland PWD (Housing) Department and Urban Affairs Department, Meghalaya but it is a matter of trust and confidence between two governments, he said.

"The Housing Department is yet to receive the proposal of the Meghalaya Urban Affairs Departments letter officially, but we have seen in the WhatsApp," the minister said.

"A proposal letter was written by Urban Affairs Department, Meghalaya on September 30, 2020, addressed to Principal Secretary, Home, Nagaland offering a new plot of land measuring 2.34 acres which is located half a kilometre away from the present location and a fresh lease agreement to be signed again with government of Meghalaya", he said.

"The Urban Affairs Department, Meghalaya is also offering to bear the expenses of the works already executed at the Nagaland Medical Lodge including the boundary walls at the proposed new plot with the same specifications. But Nagaland PWD (Housing) Department cannot accept such proposals after 8 years of the lease agreement", Ozukum said.

The minister expressed hope that the Meghalaya government will honour the land lease agreement signed in 2013 and allow the government of Nagaland to go ahead with the pending works without further delay.