Meanwhile, residents of Titabor in Jorhat district and some groups have demanded information on Ritul within 24 hours failing which they would disrupt ONGC's work at Borholla drilling site. 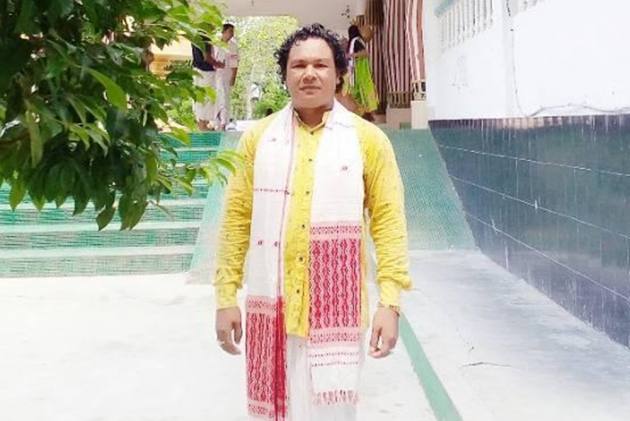 The fate of Ritul Saikia, the ONGC employee who was abducted by the United Liberation Front of Asom (ULFA)  (I) on April 21, remained uncertain on Sunday,  a day after two others were rescued from Mon in Nagaland on Saturday.

The two other ONGC employees, Mohini Mohan Gogoi and Alakesh Saikia, however, rejected the ULFA (I)'s claim that the trio was handed over to local villagers before their abductors fled following an encounter with security forces.

They told reporters on Sunday that in the melee, they hid in bushes till they were rescued after around two hours.

"Ritul was with us, but ran with the others when the encounter started," Alakesh said.
In a statement on Saturday, the ULFA (I) also cast aspersions on security forces saying Ritul could have died in the firing or could be hidden to tarnish the outfit's image.

Around 10 militants, including from the National Socialist Council of Nagaland (K), were headed towards Myanmar with the three abducted ONGC employees when security forces intercepted them and the encounter ensued.

Meanwhile, residents of Titabor in Jorhat district and some groups have demanded information on Ritul within 24 hours failing which they would disrupt ONGC's work at Borholla drilling site.

In another development, the ULFA (I) today relieved finance secretary 'major general' Jibon Asom of his responsibilities on health ground and allowed him to proceed home for treatment and to be with his family.
Jibon has been with the organisation since almost its inception in 1979.