The Supreme Court on February 7 came down heavily on the CBI for transferring AK Sharma, who was probing Bihar's shelter home cases, out of the agency in violation of the court's order and had directed Rao to personally appear before it on February 12. 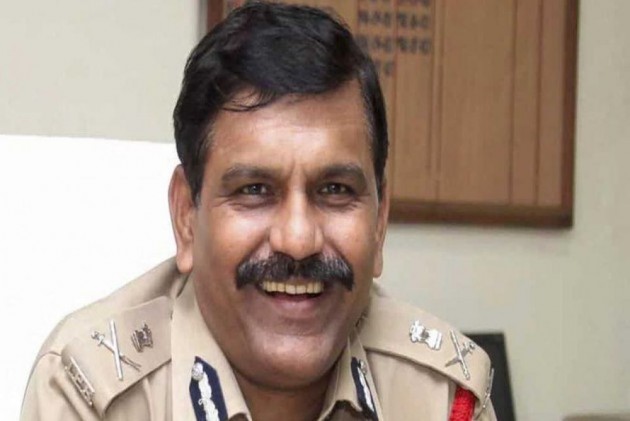 M Nageswara Rao has offered an unconditional apology to the Supreme Court  for committing a "mistake" as interim chief of the CBI in transferring former joint director A K Sharma, saying he had no intention to circumvent its orders.

Rao, who filed an affidavit in response to a contempt notice issued to him on February 7, said he was praying the court would accept his unconditional and unqualified apology.

"I sincerely realise my mistake and while tendering my unqualified and unconditional apology, I specially state I have not wilfully violated the order of this court as I cannot even dream of violating or circumventing order of this court," he wrote in the apology.

The Supreme Court on February 7 came down heavily on the CBI for transferring Sharma, who was probing Bihar's shelter home cases, out of the agency in violation of the court's order and had directed Rao to personally appear before it on February 12.

A bench headed by Chief Justice Ranjan Gogoi took serious note of violation of two earlier orders of the apex court and issued contempt notice to Rao for transferring Sharma to the CRPF on January 17 without taking prior permission from the court.

"I unhesitatingly accept my mistake and tender my unconditional and unequivocal apology to this court. I most respectfully pray that this court may be graciously pleased to accept the same," Rao said.

The IPS officer, who is additional director in the CBI, said he has highest respect for the apex court and prayed "most humbly and respectfully" that his apology be accepted.

In his affidavit, Rao narrated his achievements in 32 years as an IPS officer.