Among their demands is that they too be given a hike of Rs 10,000 in stipends like the one provided to MBBS and dental resident doctors. 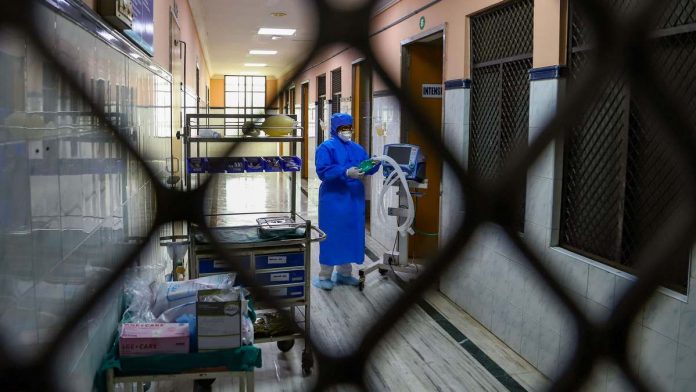 The strike of some 140 resident doctors of the Government Ayurvedic College in Nagpur entered its fifth day on Sunday, officials said.

Among their demands is that they too be given a hike of Rs 10,000 in stipends like the one provided to MBBS and dental resident doctors through a GR on September 2, one of the protesters said.

Maharashtra Ayurvedic Association of Resident Doctors president Sumit Marathe told PTI the state government had not given them any assurance on fulfilling demands as yet.