After the victim approached police, Jambhulkar was arrested. 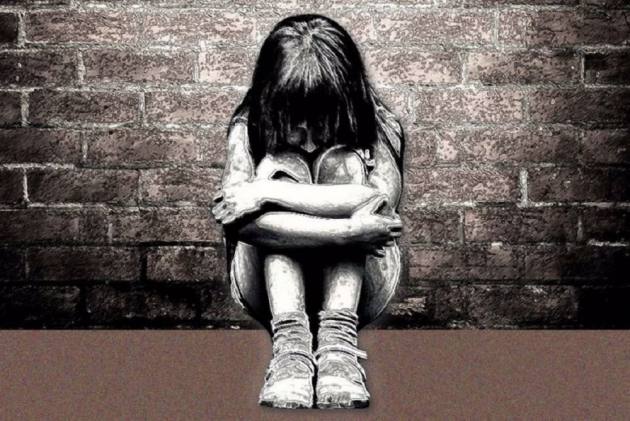 A 19-year-old boy in Maharashtra's Nagpur has been arrested for allegedly abducting and raping a minor girl he befriended on Facebook.

The accused has been identified as Surya alias Datta Baburao Jambhulkar. He is a resident of Parvati Nagar and has a long record of crimes against him, an official said.

"The 15-year-old victim's grandmother went to the hospital on March 3 to meet a relative. Jambhulkar came to the teen's home, abducted her, and raped her in Mazari area. The girl managed to contact her grandmother on a mobile phone who pleaded with him to release her but he refused. The victim, however, managed to escape," he said.

After the victim approached police, Jambhulkar was arrested on Saturday, the Sakkardara police station official said.