The video, aimed at the younger generation, as much as at the honchos in the corporate sector, and the beauty and glamour business, packs a powerful punch. 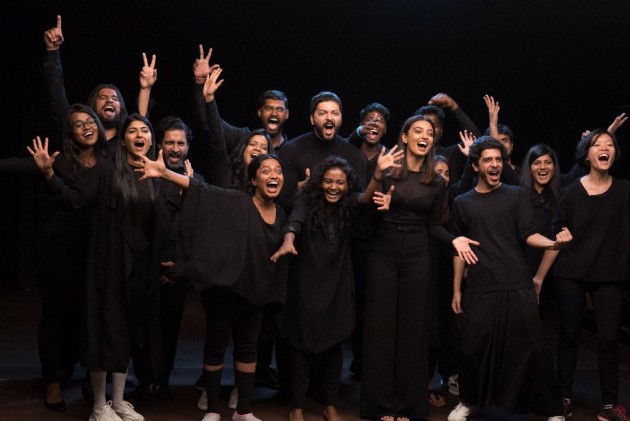 It’s been ten years since Nandita Das got on the bandwagon launched by Women of Worth (WOW), a Chennai-based NGO, fighting against discrimination based on skin colour. Nandita’s voice in the campaign made her a beacon of hope for thousands of young women who, thanks to being dark or darker, face taunts, ridicule, or worse. There are women who face a constant reminder that they are not fair and thus fall short of the acceptable norms of beauty, whittling away their self-confidence and pushes them into living a life with the sense of being permanently handicapped.

"I realised how serious the damage of being labelled dark could hurt a girl’s psyche," Nandita says, of her interactions arising from being the face of the campaign. Girls often ask me, “How come you are so confident despite being dark?” says Nandita.

To mark a decade of championing the cause of boosting the self-esteem of the not so fair among the ‘fairer sex’, Nandita has created a video titled India’s Got Colour, "because we are a country where skin colour is of so many shades, all of them beautiful."

The video, aimed at the younger generation, as much as at the honchos in the corporate sector, and the beauty and glamour business, packs a powerful punch. Delivering the punch to the catchy beats of rap lines by the Dharavi rappers are some of the well-known names in the film industry, women who have resisted being ‘lightened’ with makeup on screen, and have taken on strong, offbeat roles.

Radhika Apte, Ratna Pathak Shah, Suchitra Pillai, Swara Bhaskar, Tillotama Shome, Tannishtha Chatterjee to name a few. Male actors like Ali Fazal and Vikrant Massey are part of the group too, to reach out to men touched by the insidious influence of colour discrimination (remember the Fair and Handsome campaign?). Many crew members have lent their support and worked pro bono, and Sangita Jindal of the JSW Group added her heft, with funding.

Co-produced by Mahesh Mathai with music by Ankur Tewari, the two-minute video will be released on September 25. It’s a clarion call to equality that reminds us that talent and looks are not just skin colour deep.

When Parikshit Sahni launched biography of his father Balraj Sahni, the hall was full, perhaps because the audience wanted to listen to Amitabh Bachchan in conversation with author and moderator Anil Dharkar.

But the evening turned out to be a three-cornered entertainer, with each one of them putting in the right mix of seriousness and humour. AB set the tone for the evening, eliciting the first ohhs and aahs as he read out the entire foreword written by him in carefully articulated cadences. 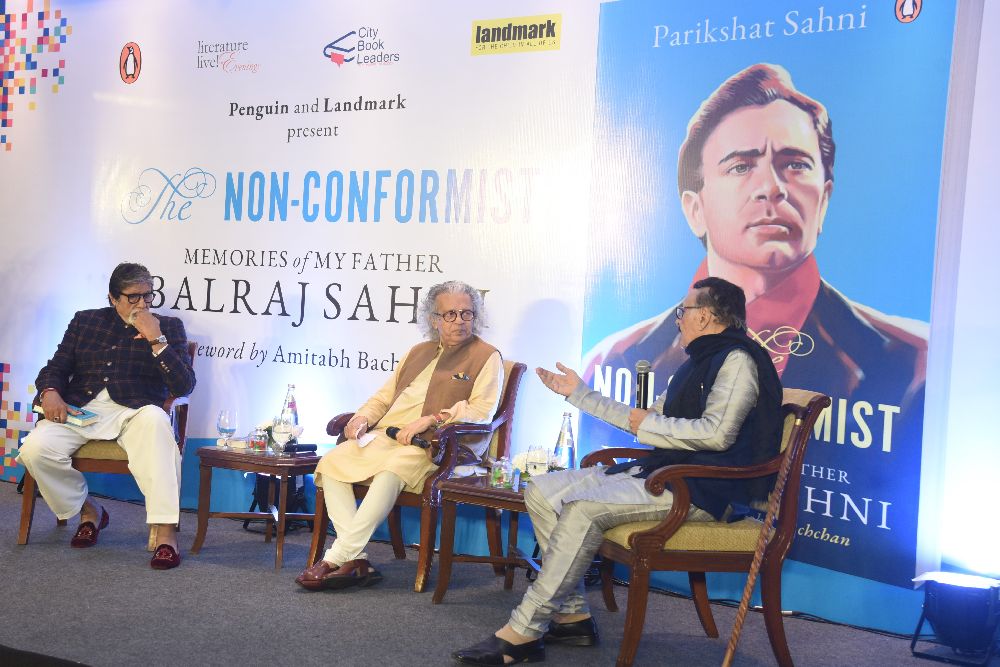 When it was Sahni’s turn, he returned the volley with an anecdote he narrated about his father taking him far out into the sea, ignoring his panic and giving him a lesson about how the tide could always be depended upon to turn. The evening went on, a perfect performance by practised entertainers, with Dharkar deftly drawing out one then the other, seated on either side of him. Soon, they were exchanging memories of working together and sharing halcyon days. When the evening came to an end, the audience had been treated to a feast of stories, from and beyond the book. No wonder many left without buying a copy. Why read when you can listen in for free!

A last word, about a play titled "Chinese Coffee", which I watched at Prithvi Theatre and which seems ready to travel. An adaptation of the original written by Ira Levine, it is a post-midnight interaction between two friends, both broke and unsuccessful in their creative pursuits, and alternately emotionally leaning on and tugging away from each other. The lines sparkled, and the brief attempts to give the play an Indianness worked well enough to evoke a quick response. 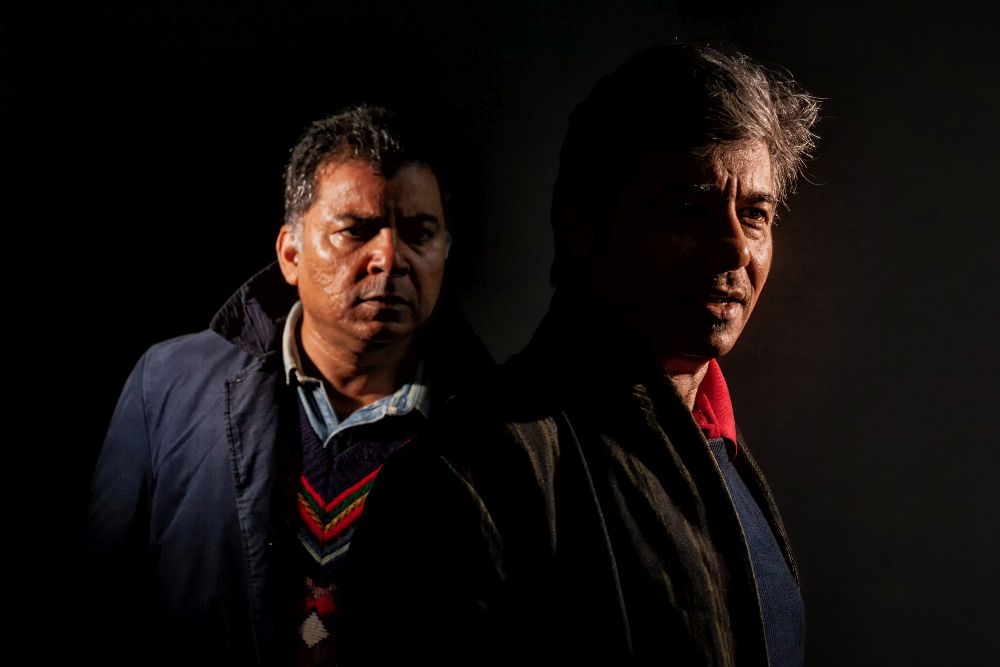 While lavish productions on stage have their own magnetism, two-character dramas bring in an intensity that wraps itself around the audience closely. Dear Liar, Tumhari Amrita, and Kaifi aur Main are other such examples. Of course, the two players in such productions must be superlative performers. Luckily for us, Naved Aslam and Danish Hussain, the actors in Chinese Coffee, were just that.

(The writer was the editor of Femina for over a decade)