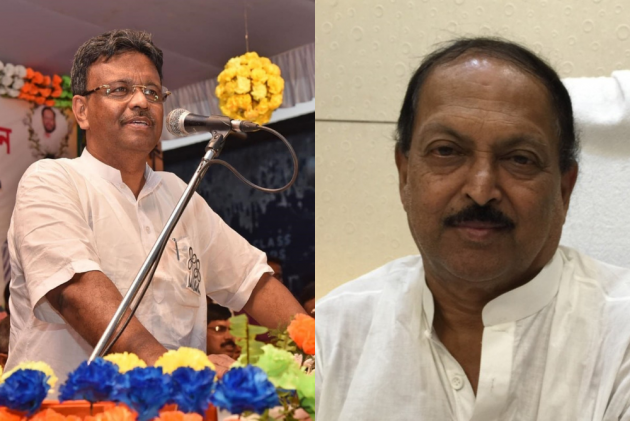 All four politicians arrested by the Central Bureau of Investigation (CBI) in connection with the Narada cash for favour case were granted bail on Monday evening.

There were arrested Monday morning in connection with the Narada sting operation that allegedly exposed cash for favours scam involving some of the top leaders of the Trinamool Congress.

The politicians were granted bail on personal bonds by a special CBI court.

On May 8, Governor Jagdeep Dhankhar had given sanctions to the CBI for filing charge sheets against these four.

West Bengal Chief Minister Mamata Banerjee, however, claimed on Monday that the governor's approval of the CBI's plea was illegal. All of them were ministers in Banerjee's first cabinet when this scam broke out.

Two persons who were also accused in the same case are Suvendu Adhikari and Mukul Roy. Adhikari was then a TMC Lok Sabha member who is now one of the prime faces of Bengal BJP and the newly elected leader of the opposition. Roy was then a TMC Rajya Sabha member and now a national vice president of the BJP.

However, the CBI has got no sanction from the Lok Sabha and the Rajya Sabha to proceed against the two, according to the latest information.

The CBI's latest actions drew sharp criticism from the Trinamool Congress, which accused the CBI of playing the role of "caged parrots" serving their "political masters in the Union cabinet."