NASA's Lunar Reconnaissance Orbiter spacecraft has snapped a series of images during its flyby on September 17 of Vikram's attempted landing sight near the Moon's uncharted south pole. 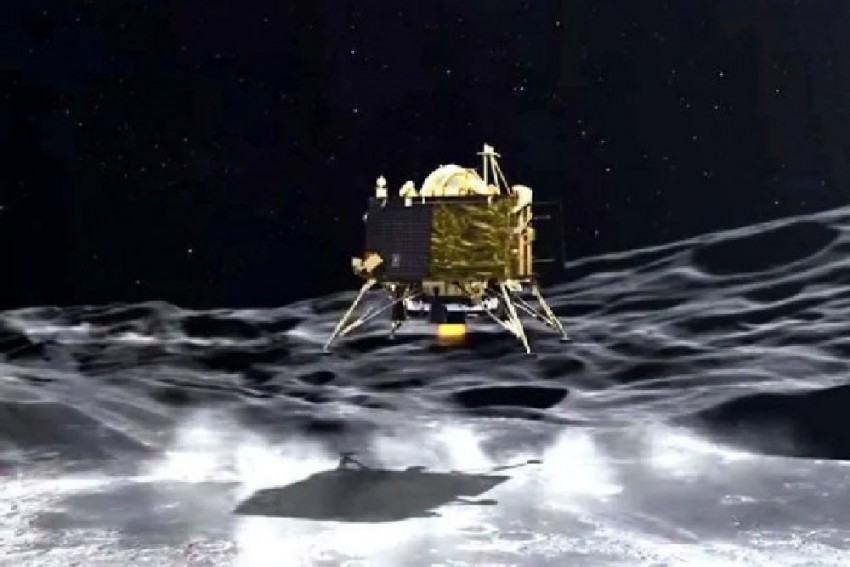 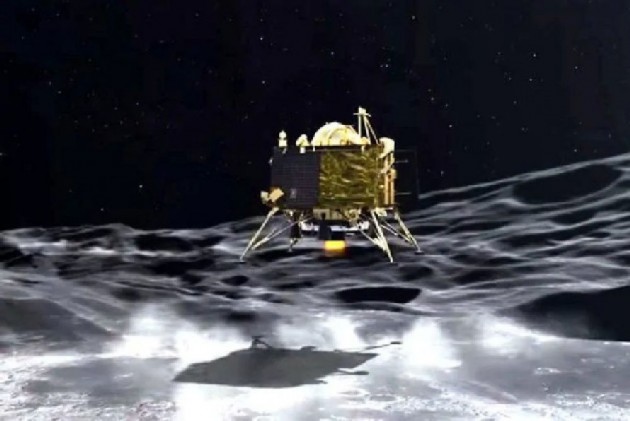 NASA is analysing, validating and reviewing the images clicked by its lunar orbiter of the area on the Moon where India's Chandrayaan-2 mission made an unsuccessful attempt to soft-land its Vikram module, according to a media report that quoted a project scientist of the US space agency.

NASA's Lunar Reconnaissance Orbiter (LRO) spacecraft has snapped a series of images during its flyby on September 17 of Vikram's attempted landing sight near the Moon's uncharted south pole.

"The LROC team will analyse these new images and compare them to previous images to see if the lander is visible (it may be in shadow or outside the imaged area)," Keller was quoted as saying in the statement by cnet.com.

NASA is validating, analysing and reviewing the images. It was near lunar dusk when the orbiter passed over, meaning large parts of the area were in shadow, the report said.

In the early hours of September 7, Indian Space Research Organization's (ISRO) plan to soft-land Chandrayaan-2's Vikram module on the lunar surface did not go as per script.