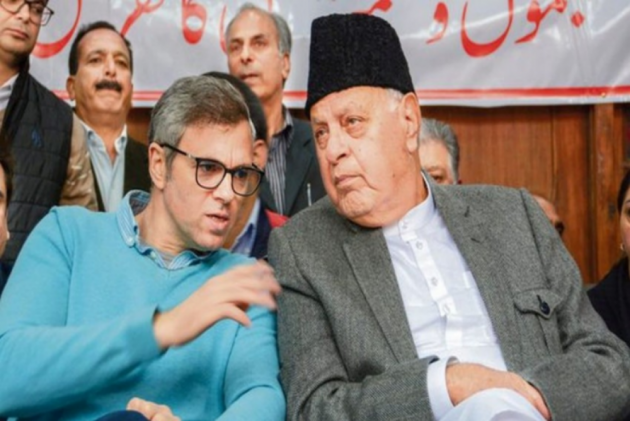 The National Conference received a major setback as the party’s two prominent politicians from Jammu including Devender Rana and Surjit Singh Slathia resigned from it on Sunday.

The party’s spokesperson in a tweet confirmed the development saying: "Dr Farooq Abdullah has received & accepted the resignations of Mr Salathia & Mr Rana. No further action or comment is deemed necessary”

Rana, who was NC’s provincial president of the Jammu region, had dropped hints over the past few days that he will quit the party.