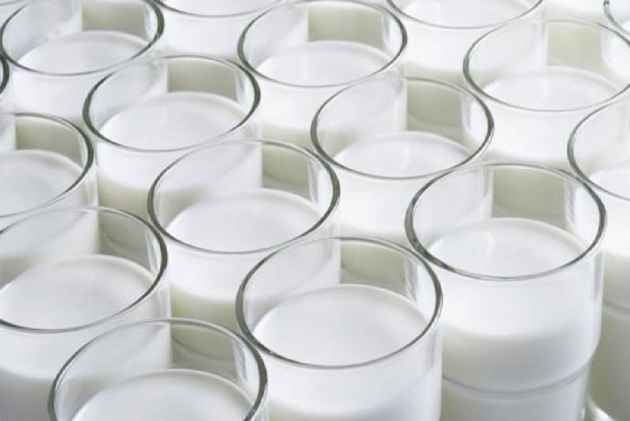 The dairy sector is one of the few success stories in India's recent agriculture history. The country's milk output has so far more than doubled from 79.66 million tonnes in 2000, making it the world's largest producer and consumer of milk. Among the livestock products, milk and milk product consist of the highest share (67%) in the value of output from the livestock sector. This sector has been growing 11%, compounded annually.

The proposed Regional Comprehensive Economic Partnership (RCEP) was rationalizing entry of foreign players in the dairy industry. However, India has recently withdrawn from RCEP owing to the widespread agitations against the free trade. Of India’s 100-million-plus dairy farmers, more than 70 million hold 2-3 milch animals per head. RCEP negotiations are crucial to the survival of India’s dairy sector as milk production in India is smallholder-centric.

The dairy sector plays an important role in providing alternative employment opportunities. According to the Agriculture Skill Council of India report, around 8.4 million small and marginal dairy farmers’ directly and indirectly depend on the dairy sector for their livelihood, out of which 71% are women. Moreover, of the total workforce engaged in dairy activities, 92% are from rural areas. Further, around 69% of dairy workers belong to socially and economically disadvantaged communities.

Dr VergheseKurien dedicated his entire life to the development of rural India. His vision was to serve the underserved segment of the country thereby facilitating equal opportunities for people residing in villages. Many lessons can be learnt from the classic story of India’s White Revolution spearheaded by them.

He marked his entry into the cooperative dairy enterprise in 1950, by the farmers of Kaira cooperative with an objective to create a grid of milk producers with consumers scattered across 700 towns and cities. The success of Dr Kurien lies in a lot of factors and entrepreneurs of today can learn a lesson or two from the way he did business. He introduced five key changes that transformed the outlook of the dairy sector and turned it into India’s largest rural employment provider.

First, Dr Kurien, through Amul, made dairy farming India's largest self-sustaining industry... He created a robust supply chain for milk procurement from villages to the customer’s doorstep. Second, he introduced the first-ever plant in the world for manufacturing buffalo milk powder, thereby introducing new modern technology and product systems into a traditional grassroots sector. Third, through his innovative marketing techniques, he made Amul one of the most enduring brands in Indian marketing history. Amul exists because the market exists and creating a brand in the eyes of its consumers ensured the longevity of the initiative. Fourthly, he created sustainable institutes in villages and at every subsequent layer thereby building an ecosystem to focus on different aspects of the dairy industry such as policy, strategy, innovation and teaching. The National Dairy Development Board (NDDB), National Cooperative Dairy Federation of India (NCDFI), Vidya Dairy and the Gujarat Cooperative Milk Marketing Federation are an outcome of that effort. And lastly, he introduced the Billion Litre Idea in 1970 - a strategic vision to scale up the dairy cooperative model pan India. The idea led to the well-known Operation Flood which culminated in India surpassing the USA to become the world’s largest milk producer by 1998. Most importantly, it played a major role in transforming the lives of women farmers and created livelihoods for over more than 15 million farmers pan India by replicating the dairy cooperative model.

These changes of creating a robust supply chain for milk procurement, modern technology & production systems, professional marketing, organizational eco-system and lastly, a strategic vision has played a major role in transforming the lives of dairy farmers in India. The biggest differentiator for Amul was introducing professional management and governance to an unorganized sector that has transformed the lives of 100 million dairy farmers in India creating India’s largest rural industry. It was his endeavour to provide professional management to every rural institution in India with professional management and led him to establish the Institute of Rural Management, Anand 40 years ago and has created more than 3,000 social changemaker alumni working in numerous sectors since its inception. On the occasion of National Milk Day, celebrated on Dr Kurien’s birth anniversary, we would like to reflect upon the work and learnings of Dr Kurien’s and focus on the takeaways it has for shaping a new rural India.

(The author is Director, IRMA which was founded by Dr Kurien 40 years ago.)