'The museum is full of idols of several gods and goddesses, we have to respect the sentiments...' an official said. 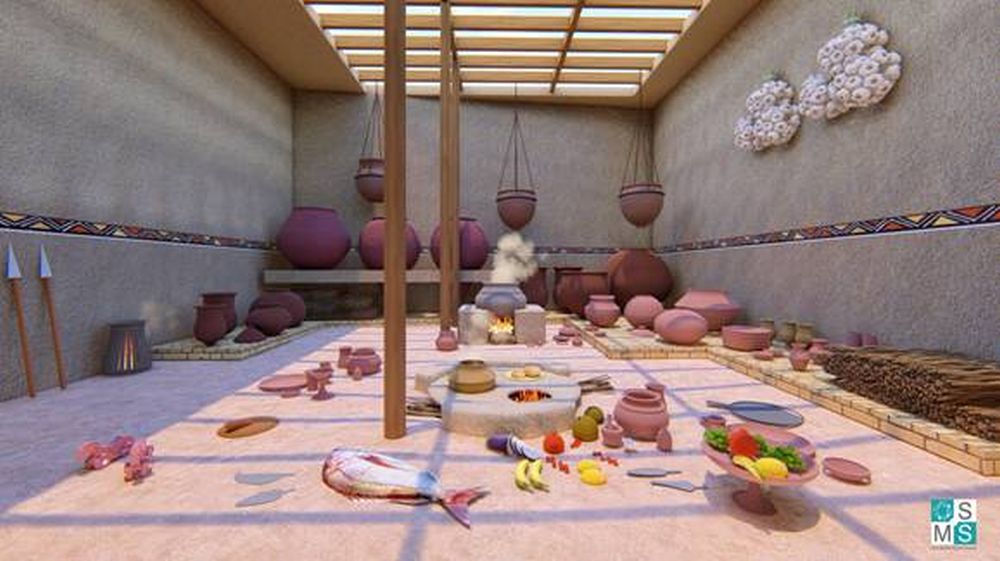 Non-vegetarian food has been dropped from the menu of the National Museum's week-long exhibition-cum-event on India's culinary history, Historical Gastronomica, due to an "unwritten policy" based on "sentiments", a senior official of the museum said on Thursday.

The exhibition demonstrates how the first humans evolved due to food habits, learnt to distinguish edible from non-edible substance, food processing techniques and related architecture of the Harappans.

The organisers came under fire after the event's menu comprising non-vegetarian dishes was put up on the museum's website. Shortly afterwards, it was decided that only vegetarian food would be served at the exhibition which will be on till February 25.

The food event is being organised jointly by the National Museum, the Ministry of Culture and One Station Million Stories (OSMS), a private firm.

The additional director general of the museum Subrata Nath said that OSMS did not discuss in detail the non-vegetarian part of the menu with the museum officials.

"They (OSMS) got our approval but the non-vegetarian part of the menu was not discussed with us. We assumed that they would know that we do not serve non-veg food here given the policy of the institution. Just 10 days back we had a Guru Nanak festival and we never had this controversy," Nath said.

"It (non-veg food items) was on the site for a day and we withdrew it as soon as we realised the issue," Nath added.

Nath, however, said that the "policy" of not serving non-vegetarian dishes was not a written one, but a "sentimental one".

"The museum is full of idols of several gods and goddesses, we have to respect the sentiments of the people who visit us. We cannot serve non-vegetarian food here. It is an unwritten policy based on sentiments which we thought they (OSMS) knew," said Nath.

When asked if this was straying from the culinary history of ancient India where non-vegetarian dishes were common, Nath said that visitors will just not be served the food, but will be briefed on them.

"We are not serving the non-vegetarian food, but we will brief visitors on the historical dietary practises of ancient India, so it is wrong to say that we are not giving a true picture of the food in ancient times," he said.