Cabinet Approves Over Rs 3,900 Cr For National Population Register (NPR): All You Need To Know

The NPR, which will be conducted next year, is a register of people residing in India, whether citizen or non-citizen. 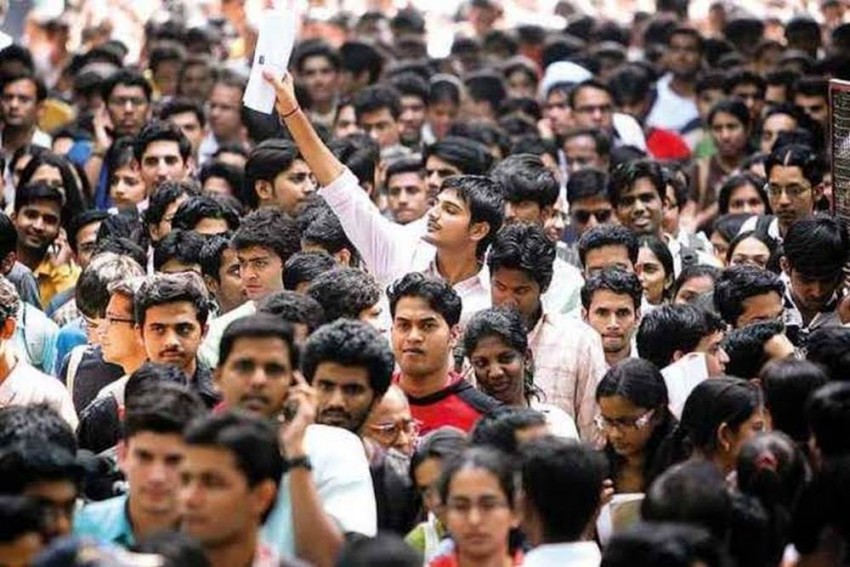 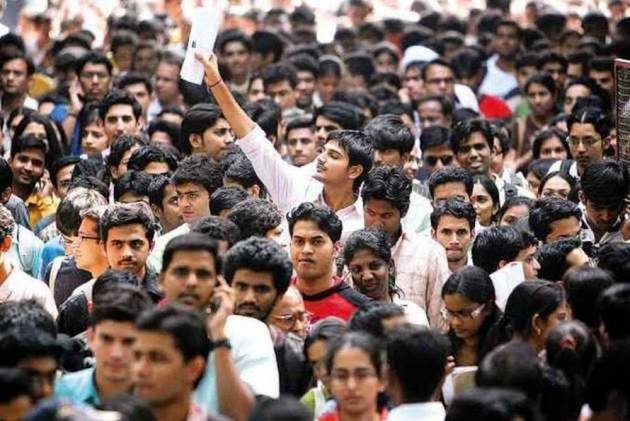 Despite apprehensions and protests across the country over the newly amended Citizenship law, the government on Tuesday approved Rs 3,941 crore for the National Population Register (NPR) to create a database of "usual citizens".

The Citizenship Act of 1955 enables the government to register every citizen and issue an ID card to them.

The process will be carried out next year under the aegis of the Registrar General and ex-Officio Census Commissioner.

Many see the NPR as a first step to the nationwide National Register of Citizens (NRC) which, along with the Citizenship (Amendment) Act, has become a burning issue at the heart of ongoing protests.

What is the NPR?

- It is a register of people residing in India, whether citizen or non-citizen, to have an idea of all residents of the country at a given period of time. The law makes it mandatory to register every citizen of India and issue a national identity card.

How and when will it be done?

- Information on people residing locally will be collected from the Local Registrar between April 1, 2020, and September 30, 2020, the gazette notification by the Home Ministry said.

- It will be done through a house to house enumeration process where officials will come to collect data from residents.

- The NPR will be conducted in all the state and union territories except Assam, as the NRC has already taken place there.

-The data for National Population Register was collected in 2010 along with the house-listing phase of Census of India 2011. The data was updated in 2015 by conducting a door-to-door survey and the digitisation of the same has been completed.

What is the point of concern?

The point of concern for many activists and Opposition parties remains that the NPR would be used as a base for the controversial nationwide NRC, which many BJP leaders, including Home Minister Amit Shah, has been stressing upon.

National Identity Cards would be issued to Citizens after verifying the citizenship status of every "usual resident" in the NPR, former Minister of State for Home Affairs, H.P. Chaudhary, told the Lok Sabha in 2015.

“This would serve as the mother database for creating the National Register of Indian Citizens (NRIC) by verifying the citizenship status of each and every resident,” he said.