The three-time MLA and a former minister is the first leader in the regional party who has been expelled on the charge of "anti-people" activities. 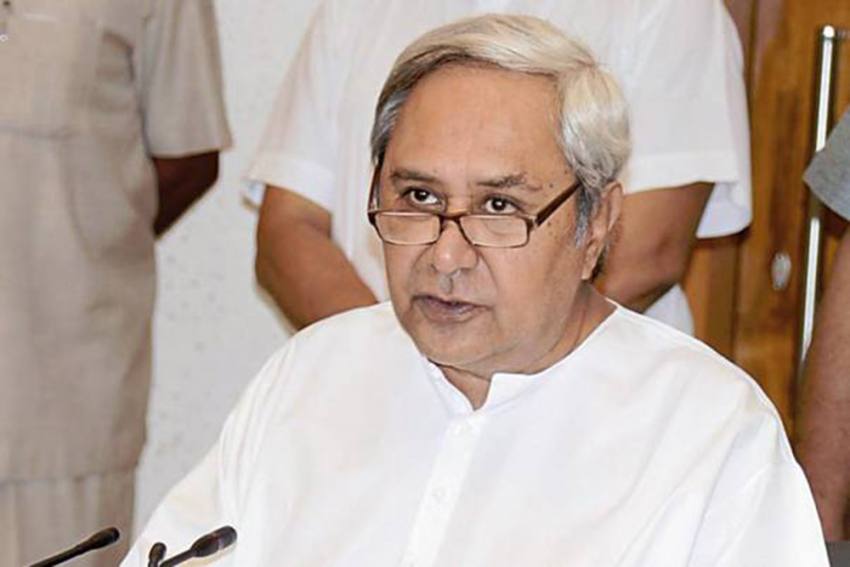 An official release issued by the BJD said: "Pradeep Panigrahi, MLA Gopalpur is expelled from the primary membership of the party with immediate effect for his anti-people activities."

The three-time MLA and a former minister is the first leader in the regional party who has been expelled on the charge of "anti-people" activities, though many members in the past were removed from the BJD on "anti-party" charges.

Employees Being Forced To Resign In Custody For Exposing Corruption In BJD Govt: OTV MD

Though the BJD's official order signed by its general secretary (Media Affair) Manas Ranjan Mangaraj mentioned Panigrahi's "anti-people" activities, it was not clarified the nature of the offence he allegedly indulged in.

The father-son duo has been arrested and sent to jail on charge of amassing huge properties in a disproportionate asset case. Panigrahi had allegedly helped Pathak's son Akash in a job fraud.

Pathak's son has also been accused of cheating youths from Ganjam district by luring them with jobs in a reputed company. Panigrahi allegedly helped Akash in the cheating incidents, sources in the vigilance said.