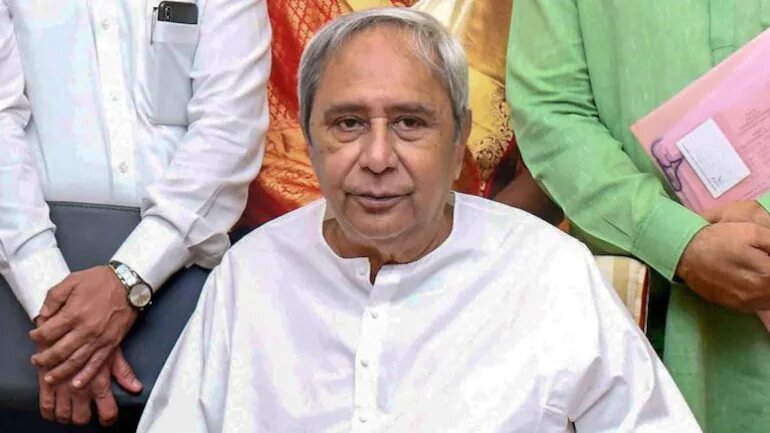 For the second year running, there are no celebrations. The reason: the stubborn Covid pandemic that simply refuses to leave. But, as he turns 76, Odisha CM Naveen Patnaik can look back on the years gone by—especially since he took the plunge into politics—and find a lot to celebrate.

There is no other leader in Indian politics who has never tasted defeat. Ever since he contested the bypolls to the Aska parliamentary seat, which had fallen vacant after the demise of his father Biju Patnaik, in 1997, the BJD supremo has always trounced his rivals.

Unusually for a politician, anti-incumbency has never applied to him even though he has been in power without interruption for 21 years—and five successive terms. If anything, the margin of his victory—indicative of his popularity—has actually increased each time.

When he entered politics—rather reluctantly, we are told—after the death of his father, he was a greenhorn without any idea about either politics or Odisha, having never lived in the state until 1997. No one gave him much of a chance as he had to contend with seasoned politicians such as the late J.B. Patnaik of the Congress and, within his party, the likes of Bijay Mohapatra, Dr Damodar Rout and Prafulla Ghadai, who had all been trusted lieutenants of his father. But he proved the political pundits wrong and went one up on each of them to reach a point where there is not a rival in sight—neither in his party nor in the Opposition.

The next assembly elections are still over two years away. But ask anyone in Odisha and s/he would tell you that Naveen would win hands down—even if he is not in a physical condition to campaign vigorously. That is an incredible achievement for someone who can’t speak Odia even after 24 years in Odisha politics and 21 years after becoming CM.

Many commentators have tried to demystify this strange phenomenon, though without much success. There is little doubt that far from working against him, as conventional wisdom suggests it should, his failure to speak Odia has actually worked wonders for him. You just have to see the way crowds go into frenzy as Naveen speaks in broken Odia or reads out from a text written in the Roman script, often making mincemeat of the language. His chemistry with the public is hard to miss.

There are other aspects to his persona that defy logic or rational explanation. For instance, how did a man who speaks so little—and rarely without a prepared text—come to enjoy so much power? Like his refusal to speak Odia, his decision to be economical with words appears to be part of a carefully crafted political strategy that has paid him handsome dividends over the years. Since he speaks so little and scrupulously avoids speaking extempore, he has never had to eat his words later. What has also endeared him to people is that he has been unfailingly courteous in public and never uses a harsh word against his rivals—a rare trait for an Indian politician.

However, the one trait that has ensured a long and uninterrupted reign for him is that unlike his late father, he is a pragmatist, willing to make compromises and cut deals when required. This has ensured he enjoyed the best of relations with both the Congress and the BJP, his two rivals in the state, when they ruled the Centre. The Congress went into a steady decline in Odisha even as Naveen enjoyed a cozy relationship with the party high command right through the UPA years from 2004 to 2014.

When the UPA was routed and the NDA regime began under Modi, many thought Naveen’s game was up. But as is his wont, he proved the cynics wrong again by striking an even cozier relationship with the new regime than he had with the Congress. Anyone who has followed the way his ties with the BJP have developed over the years would know that he has been the strongest non-NDA ally of the Modi dispensation, frequently coming to the government’s rescue in Parliament whenever it has needed support on a crucial bill.

As things stand today, Naveen looks set to walk into the sunset as the only Indian politician who has never warmed the Opposition benches. That would be an incredible achievement for someone who is believed to have been not too keen to take the political plunge after his father’s death.