Navjot Singh Sidhu allegedly wore the shawl which had Sikh religious symbols embroidered on it. 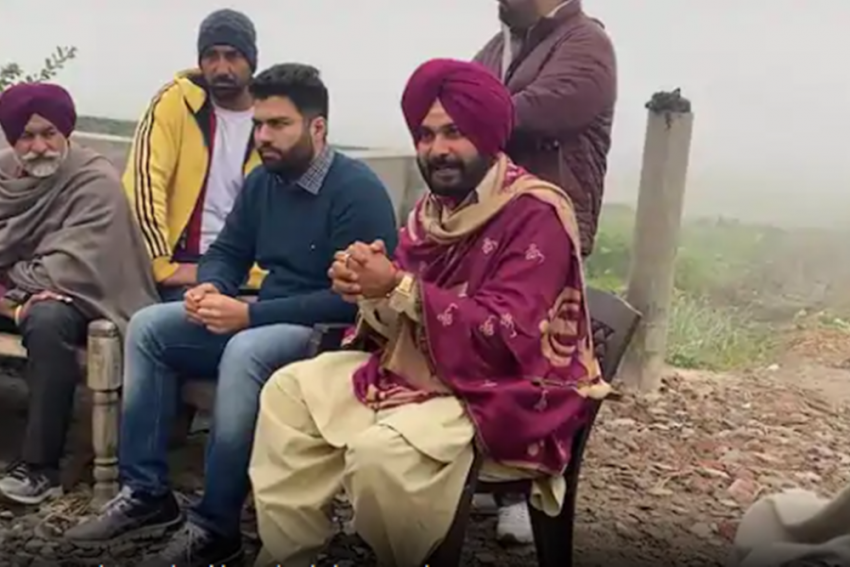 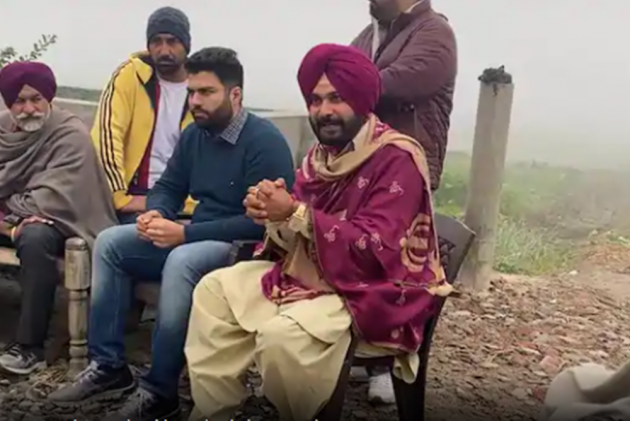 Congress leader Navjot Singh Sidhu on Wednesday tendered an apology after the Akal Takht Jathedar asked him to do so for allegedly hurting the sentiments of the Sikh community by wearing a shawl bearing some religious symbols.

Sidhu said he is apologising for unknowingly hurting the sentiments of Sikhs.

“Shri Akal Takht Sahib is Supreme, If I have unknowingly hurt the sentiments of even One Sikh, I apologise !! ... Millions wear the revered Symbols of Sikhism on their Turbans, Clothes and even carve Tattoos with Pride, I too as a humble Sikh wore the Shawl unintentionally,” Sidhu said in a tweet.

On Tuesday, Giani Harpreet Singh, the Jathedar of the Akal Takht, the supreme temporal seat of the Sikhs, had described Sidhu's act as “highly unfortunate and against the traditions of Sikh tenets”.

He had said the sentiments of Sikh community were hurt by this act of Sidhu.

“He should immediately apologise,” the Jathedar had said.

The Akal Takht Jathedar said he had received complaints from some members of the community.

The Congress MLA from Amritsar East allegedly wore the shawl which had Sikh religious symbols embroidered on it.

He had uploaded a video on his YouTube channel Jittega Punjab'' a few days ago in which he could be seen wearing the shawl during a meeting with some farmers in a village in Jalandhar.