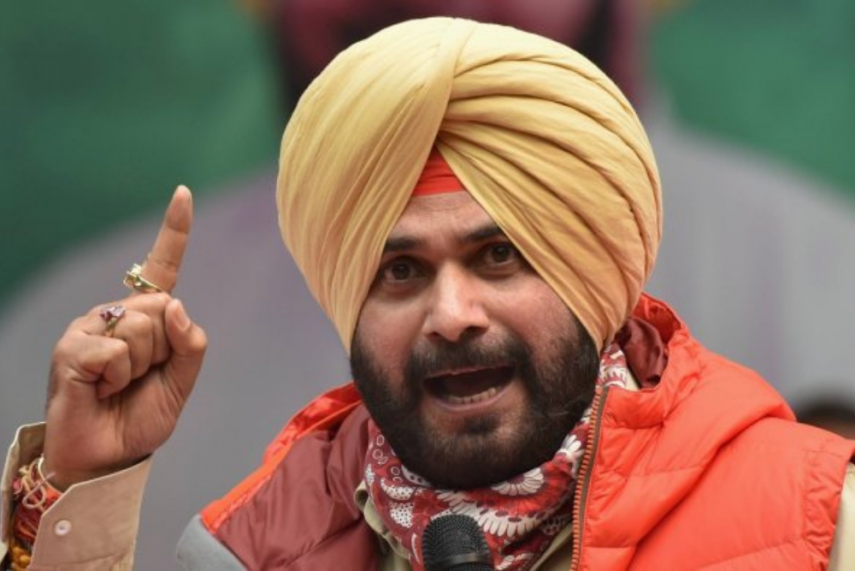 After days of speculation and anticipation, Congress leader Navjot Singh Sidhu has been appointed the President of the Punjab Pradesh Congress Committee. The news came amid reports of alleged tensions between him and Chief Minister Amarinder Singh.

The appointment was made by AICC President Sonia Gandhi who made the appointment with immediate effect. Gandhi also appointed four working presidents to assist Sidhu in the run-up to the next assembly elections.

Following the late-night announcement, Sidhu took to the microblogging site Twitter to thank the Gandhis for giving him the "pivotal responsibility".  Addressing party chief Sonia Gandhi, Sidhu wrote that he was "grateful" and that he will work  "along every member of Congress family in Punjab to fulfil the mission of "Jittega Punjab".

In the following tweets, Sidhu shared an image of his father who was also a Congress worker  "leaving a royal household"  to join the freedom struggle. The tweet appears to be an alleged dig at Captain Amarinder Singh.

"To share prosperity, privilege and freedom not just among a few but among all, My father a Congress worker left a royal household & joined freedom struggle, was sentenced to death for his patriotic work reprieved by King’s Amnesty became DCC President, MLA, MLC & Advocate General," Sidhu wrote.

"Congress president has appointed Navjot Singh Sidhu as the president of Punjab Pradesh Congress Committee with immediate effect," according to a party statement.

Nagra, who was in charge of party affairs in Sikkim, Nagaland and Tripura, has been relieved of his present responsibilities.

The announcement of Sidhu's elevation came after days of speculation and amid strong opposition from the chief minister.

Sidhu's appointment comes amid an alleged power tussle between Sidhu and Captain Amarinder Singh, who was reportedly against the move to elevate Sidhu to PPCC chief ahead of the crucial 2022 Assembly Elections.

The infighting within the Congress Punjab unit escalated further on Friday as Punjab Chief Minister Amarinder Singh is learnt to have written to party chief Sonia Gandhi expressing reservation over Navjot Singh Sidhu’s possible appointment as the Punjab unit head.

As Outlook reported earlier, in what could become for the Congress high command a problem far greater than Sidhu’s rebellion, sources close to Singh say, that should the so-called peace plan be rolled out, the erstwhile Maharaja of Patiala would not contest the assembly polls due in the state early next year as a Congress candidate.

Further, sources close to the chief minister say that, “There is no question of Singh working under Sidhu or taking instructions from him on matters related to the party organisation, candidate selection, and poll campaign in the state.”