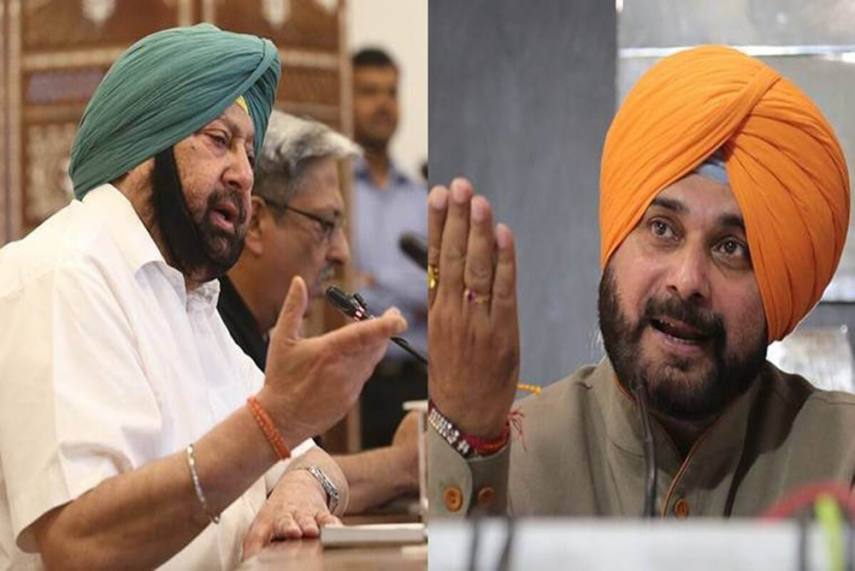 "Captain (Amarinder Singh) ek bikau aadmi lagta hai aaj (Amarinder Singh seems like a man who has sold his principles),"Sidhu was quoted as having said by the news channel.

"How long will we stay behind closed doors? Tried telling the Captain (Amarinder Singh) but nothing happened,” Sidhu said.

He added:"Have I taken his name? Look at my patience. I have not spoken against anyone. Tell me what have I said. Hawai baatein (It is empty talk)”.