Some local Congress leaders said that the shopkeepers raised slogans against Sidhu, prompting him to leave the area soon after the inauguration of the renovated main gate of ba temple in Amritsar. 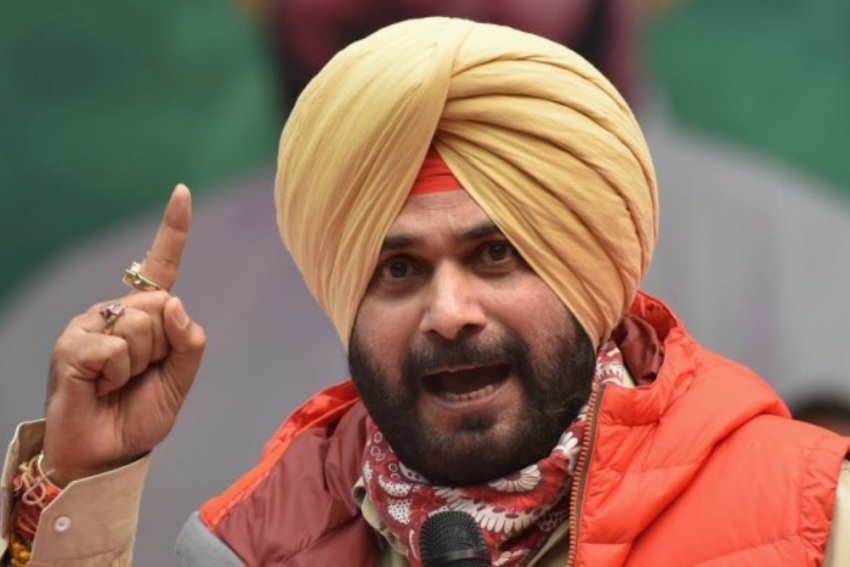 Shopkeepers in Punjab's Amritsar (East) staged a protest against  Congress unit President Navjot Singh Sidhu in his home constituency amid the continuing rift between the former and Chief Minister Capt Amarinder Singh. Sidhu had been visiting Amritsar to inaugurate a development project.

However, the protests did not have anything to do with the ongoing power tussle. The protesting shopkeepers alleged that the Congress councillor of the area, who is considered close to Sidhu, has been putting pressure on them to vacate their shops and that the MLA refused to intervene in the matter despite repeated requests.

Some local Congress leaders said that the shopkeepers raised slogans against Sidhu, prompting him to leave the area soon after the inauguration of the renovated main gate of a temple on 100 Feet Road.

Sidhu and Punjab Chief Minister Amarinder Singh have been at loggerheads over various issues and both the leaders have made statements targeting each other in the past.