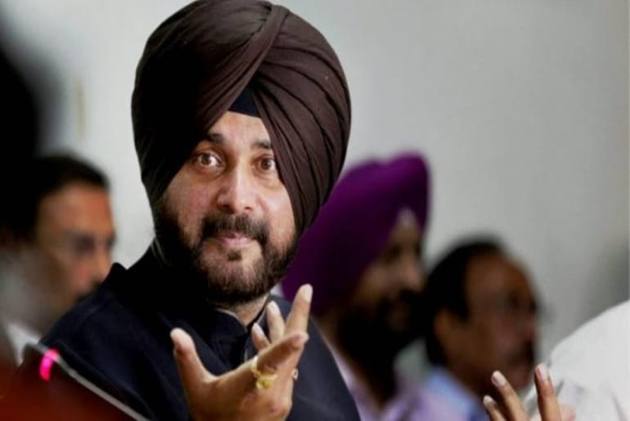 After months of feud between Punjab Congress leaders, the party leadership has offered a solution to resolve the crisis. Navjot Singh Sidhu is likely to be appointed as the Punjab Congress Chief.

Sidhu will replace Sunil Jakkar in that position, with two other leaders likely to be named Working Presidents, sources said.  Assembly Speaker Rana KP Singh and MLA Raj Kumar Verka, a leader within the Dalit community, among the three or four new faces expected to be inducted.

Recently, Sidhu had tweeted that the Opposition Aam Aadmi Party has always recognised his vision and work. "Our opposition AAP has always recognised my vision & work for Punjab. Be it Before 2017- Beadbi, Drugs, Farmers Issues, Corruption & Power Crisis faced by People of Punjab raised by me or today as I present ‘Punjab Model’ It is clear they know - who is really fighting for Punjab," Sidhu tweeted on Tuesday.

He said, "If the Opposition dares to question me, yet they can't escape my Pro-People Agenda ... This means they have resigned to their fate!!"

"Our Opposition singing about me and other loyal Congressmen:- tum agar AAP mein aaoge to koi baat nahin?tum agar Congress mein rahoge to mushkil hogi (if you join the AAP, then there is no issue... if you stay in the Congress, then there will be a problem)," he added.

Sidhu's tweets came amid efforts by the Congress high command to resolve infighting in the party's Punjab unit and speculation that he may be appointed as the state unit president.