This is Sidhu's first public appearance after he resigned from the state cabinet last year. 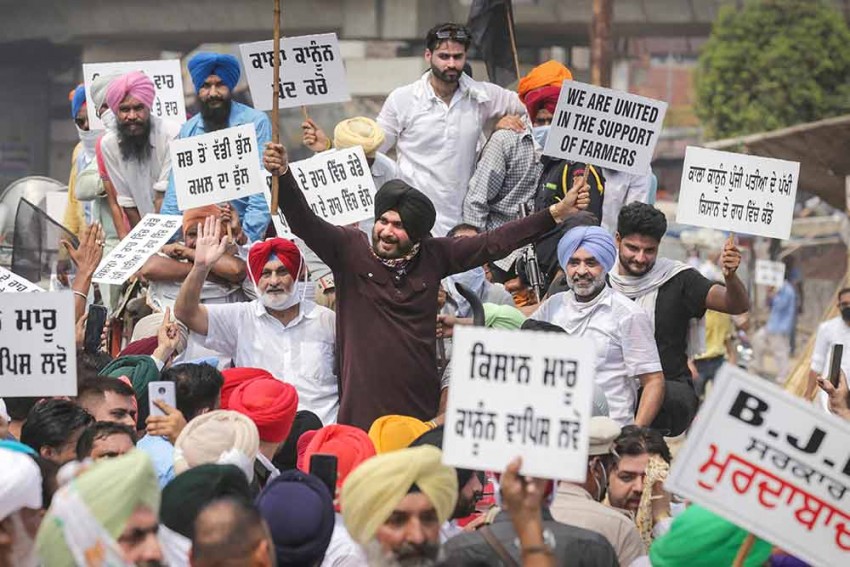 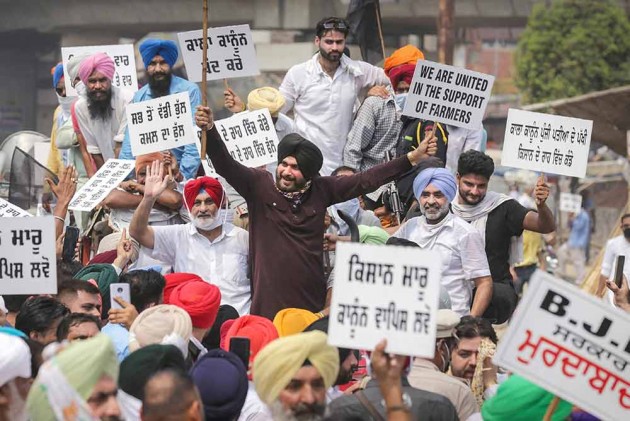 Punjab MLA and former minister Navjot Singh Sidhu on Wednesday staged a protest against the farm bills which, he said, will "ruin" the farming community. The cricketer-turned-politician, who was accompanied by his supporters, sat on a tractor here and held placards that read, "We are united in fight for farmers", in English and Punjabi.

No district-level Congress leader was present in the protest and the party's flags were also missing. Asked about the absence of his party colleague, Sidhu said he was here to protest against the farm bills and extend his full support to the farming community. "We all are united to fight these black laws. Our fight is for farmers and it will be taken to a logical conclusion. We will not sit quiet till these bills are revoked,” he said. "I am not alone on this issue. All MLAs irrespective of political parties to which they belong are speaking for the farming community,” he said.

Sidhu, who had been at loggerheads with Chief Minister Amarinder Singh, was stripped off key portfolios in the cabinet reshuffle in June last year.