Nawaz Sharif Back In Jail After Six Weeks Of Bail

On March 26, the Supreme Court suspended Sharif's seven-year sentence in the Al-Azizia Steel Mills corruption case, and granted him bail for six weeks with a condition that he would not leave Pakistan. 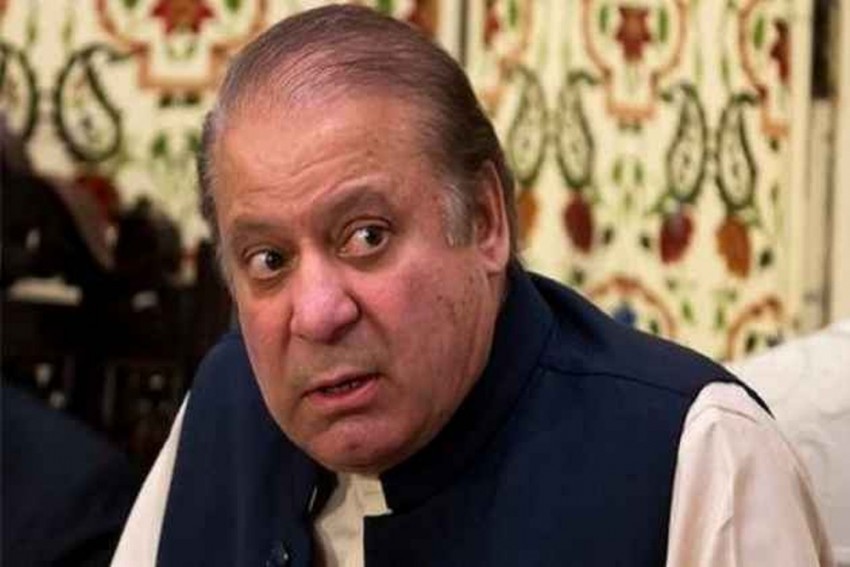 File Photo Of Nawaz Sharif
Outlook Web Bureau May 08, 2019 00:00 IST Nawaz Sharif Back In Jail After Six Weeks Of Bail 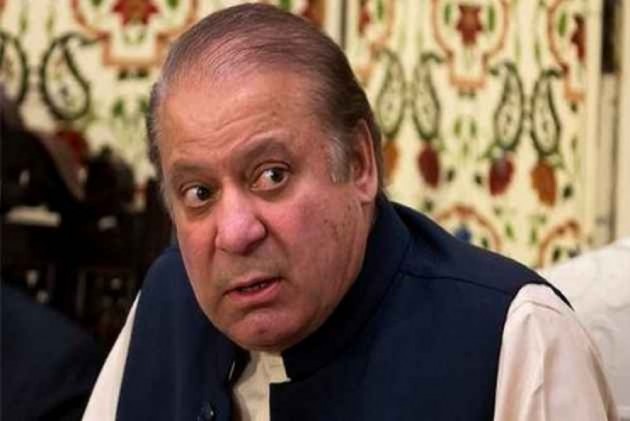 Pakistan's deposed prime minister, Nawaz Sharif has returned to prison to serve his sentence in a corruption case after the end of his six-week bail, which was granted to him on medical grounds.

On March 26, the Supreme Court suspended Sharif's seven-year sentence in the Al-Azizia Steel Mills corruption case, and granted him bail for six weeks with a condition that he would not leave Pakistan.

Last month, the 69-year-old three-time prime minister sought the apex court's permission to go abroad for medical treatment. However, permission was not granted.

On Tuesday, Sharif left his Jati Umra residence here for the Kot Lakhpat Jail with a procession of Pakistan Muslim League-Nawaz (PML-N) workers, led by his daughter Maryam.

Maryam and his nephew, Hamza Shehbaz along with hundreds of PML-N workers accompanied him.

The supporters gathered outside Sharif's Jati Umra residence and accompanied him to jail.

The procession took four hours to reach the Kot Lakhpat Jail, which is otherwise just 30 minutes away.

The bail expired on Tuesday midnight (May 7) with the apex court rejecting his review petition, seeking permission to go London for further treatment.

After reaching jail, Sharif thanked his party workers for turning up in large numbers.

"I do not have words to thank the workers who turned up in thousands to express solidarity. It is midnight but the workers are still here with me. It is an amazing scene," he said in a message.

The massive support for the PML-N leader included a large number of party workers from different parts of Punjab province, who turned up for the rally en-route to the jail.

Sharif's daughter Maryam accompanied her father in his car and posted images online of the reception their entourage got from the public.

"The roads to the jail from Jati Umra were jampacked. Only heads and long queues of motorists," Maryam tweeted.

Amidst sloganeering in support of Sharif, party workers were seen showering rose petals at his car.

"The people know why I am being punished. What sin I have committed... they know. But I am optimistic that soon the black night of this oppression will end and I will get released from jail," Sharif said.

Though Sharif was to reach jail before midnight, he reported half-an-hour late. The Punjab Home Department directed the jail authorities to receive Sharif and shift him to the barrack, officials said.

He was imprisoned in Adiyala Jail and shifted to Kot Lakhpat Jail on request.

Sharif has been serving a seven-year prison term at the jail since December 24, 2018, when an accountability court convicted him in one of the three corruption cases filed in the wake of the apex court's July 28, 2017 order in Panama Papers case.

Sharif and his family have denied any wrongdoing and allege that the corruption cases against them were politically motivated.

Nine Killed In Blast Outside Data Darbar Shrine In Lahore