Maniram Boga was wanted in 13 cases of murder and 21 cases of police-Naxal encounters, among others, and was carrying a prize reward of Rs 6 lakh 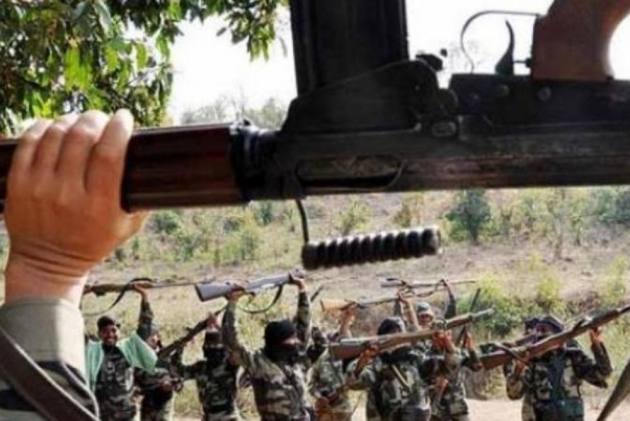 A Naxal couple, carrying a collective cash reward of Rs 8 lakh on their heads and with multiple criminal cases registered against them, surrendered in Maharashtra's Gadchiroli district, police said on Friday.

They have been identified as Vinod alias Maniram Boga (32) and his wife Kavita alias Satto Kovachi (33), police said.

Boga is a resident of Botezari in Gadchiroli. He was an area committee member of Korchi Dalam of Maoists and used to work as a doctor in that unit. He was wanted in 13 cases of murder and 21 cases of police-Naxal encounters, among others, and was carrying a prize reward of Rs 6 lakh, they said.

‘The State Has Left My Mother To Die,’ Says Sudha Bharadwaj’s Daughter

His wife was a member of Tipagarh Dalam and was carrying prize reward of Rs 2 lakh on her head. She was named in five police-Maoist encounter cases and one case of arson, among others.

They surrendered in the presence of Gadchiroli Superintendent of Police (SP) Ankit Goyal.