The party said the contribution of Abdullah in the democratic awakening of his people cannot be undermined. 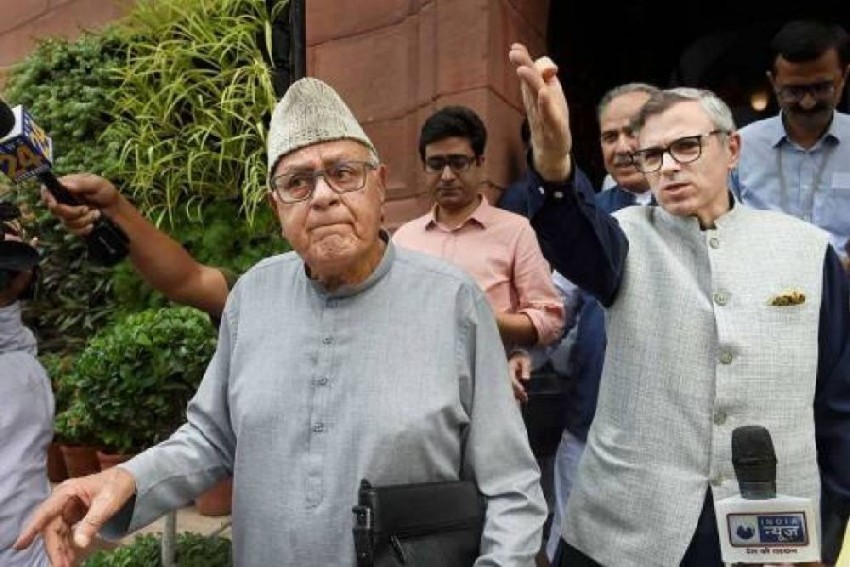 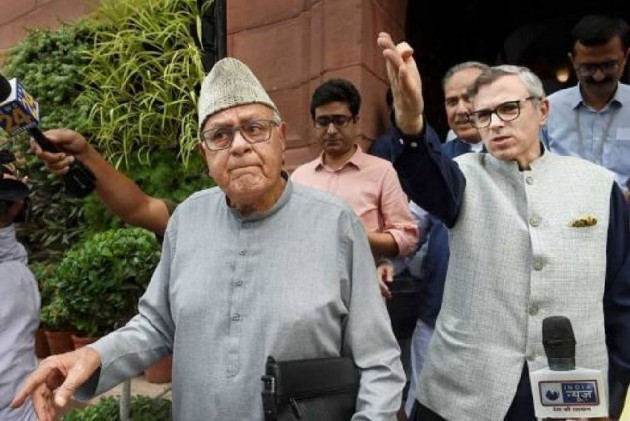 The National Conference on Saturday sought review of the Jammu and Kashmir government's decision to drop Sheikh’s Mohammad Abdullah’s birth anniversary from the list of the Union Territory's official holiday calendar of 2020.

The party said the contribution of Abdullah in the democratic awakening of his people cannot be undermined, as it stands “acclaimed nationally and internationally.”

“Sheikh Sahib was a visionary mass leader and statesman who rejected two-nation theory of Mohammed Ali Jinnah over secularism of the Father of Nation Mahatma Gandhi”, Provincial President of the NC, Devender Singh Rana, said addressing a press conference at Sher-e-Kashmir Bhavan in Jammu.

From Kashmir Valley, the NC didn’t issue any statement on the development and it also has not spoken about the government’s decision to drop martyr’s day as a holiday.

On Friday, Jammu and Kashmir dropped Martyrs' Day observed on July 13 and the birth anniversary of Sheikh Abdullah on December 5 from the list of holidays for the year 2020. Instead, October 26 was included in the list of public holidays for the next year as Accession Day. Every year on July 13, Martyrs' Day is observed in Jammu and Kashmir in remembrance of people killed by Dogra forces on this day in 1931 during protests against Maharaja Hari Singh's rule.

Rana said, “Towering personality of Sher-e-Kashmir cannot be confined in the myopic prism of regional politics, as he fought for democracy when the entire nation was struggling to break the shackles of British under Mahatma Gandhi.”

He added, “Being contemporary of Pandit Jawaharlal Nehru, Frontier Gandhi Khan Abdul Gaffar Khan, Maulana Abul Kalam Azad and many other national leaders, Sheikh Sahib fought for the marginalized people of Jammu and Kashmir, irrespective of region, religion, caste or creed. His exemplary role during the horrendous days of Partition was acknowledged by the suffering masses of the entire sub-continent which got reflected in the sentiments of the Mahatma, who had observed light of ray emanated from the soil of Kashmir."

Rana quoted Jawaharlal Nehru saying, “Sheikh Abdullah is Jammu and Kashmir, and Jammu and Kashmir is Sheikh Abdullah. Similarly and Atal Bihari Vajpayee described Sher-e-Kashmir as identity of J&K while Mr L K Advani said for decades, Kashmir’s politics has come to be identified with the personality of the Sheikh”.

Rana said, “Sheikh Sahib was a mass leader and his contribution will continue to inspire the generations and no historian can afford to ignore Sheikh while penning the history of Jammu and Kashmir.”

'Will Implement Good Suggestions In Next 5 Years': Arvind Kejriwal On BJP's 'Charge Sheet'