Khan, a notorious drugs supplier, has several cases pending against him under the Narcotics Drugs and Psychotropic Substances (NDPS) Act 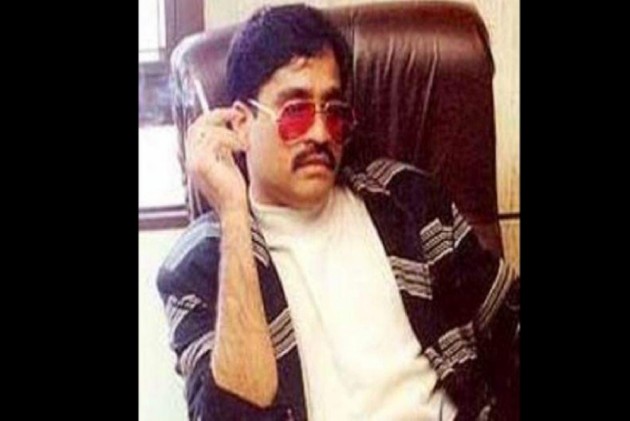 Alias Chinku Pathan, Khan was arrested with some drugs in possession.

He is a henchman of Underworld don Dawoon Ibrahim. and a relative of late Karim Lala -- a mafia don in Mumbai who operated for over two decades between the 1960s and early 1980s.

On specific information, a team of NCB sleuths led by Zonal Director Sameer Wankhede picked up Parvez Khan from his hideout, he said.

Khan, a notorious drugs supplier, has several cases pending against him under the Narcotics Drugs and Psychotropic Substances (NDPS) Act, the official said.

Khan also has links with some drug peddlers, who were arrested earlier by the NCB for Mephedrone (MD) trade.